Groww, Meesho, ShareChat and API Holdings became Unicorns after latest round of fundingvaluing all of them above $1 billion or Rs 7,450 crore. 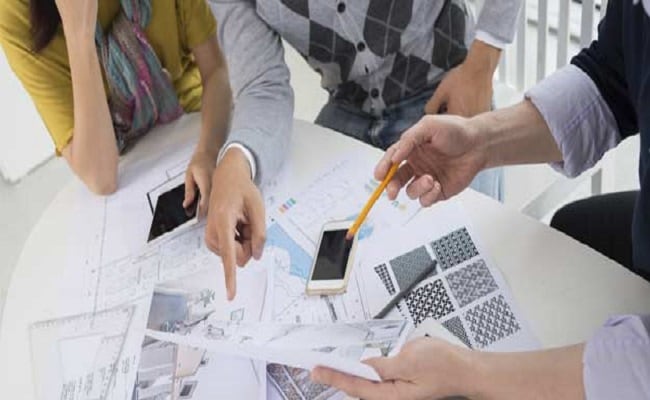 Four startups turned into Unicorns, a company with valuation of $1 billion or more, in the first four months of 2021. Groww, Meesho, ShareChat and API Holdings became Unicorns after latest round of funding valuing all of them above $1 billion or Rs 7,450 crore. India's leading social commerce platform, on Monday announced that it raised $300 million in fresh funding led by SoftBank Vision Fund 2 valuing Meesho at $2.1 billion.

Founder of online pharmacy firm PharmEasy - API Holding - entered the unicorn club on Wednesday after it announced raising $350 million from Prosus Ventures and TPG Growth valuing the startup at $1.5 billion. New funds will deepen market engagement to over 100K pharmacies and over 20 million patients annually across the company's platforms, API Holdings said in a press release.

Gupshup, conversational messaging application, on Thursday raised $100 million in funding from Tiger Global Management, propelling the company's valuation to $1.4 billion. This funding will be followed by a second close with significant additional funds raised from more investors, to be announced later, the company said in a press release.

Content-sharing platform ShareChat said it raised $502 million in fresh funding from Tiger Global, Snap Inc and some existing investors such as Twitter Inc, valuing it at more than $2 billion.

The funding was led by US venture capital firm Lightspeed Venture Partners and American investment firm Tiger, ShareChat said in a statement on Thursday.