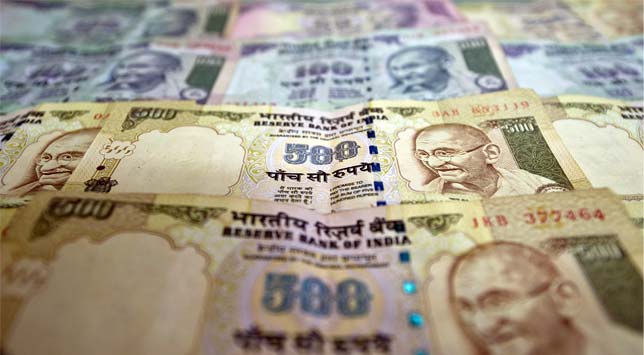 In a move that will benefit millions of employees, the government has hiked the interest rate on contributions to the General Provident Fund (GPF) and other similar funds to 8.8 per cent for 2012-13.

"It is announced...that during the year 2012-13, accumulations at the credit of subscribers to the General Provident Fund and other similar funds shall carry interest at the rate of 8.8 per cent per annum," the finance ministry said.