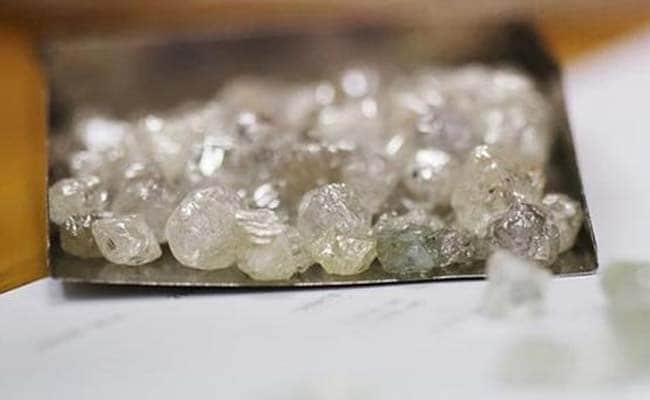 London: Anglo American said on Tuesday demand at its latest De Beers diamond sale showed a slowdown in response to the government's withdrawal of high-value banknotes, but was still higher than a year ago when commodity trade was slumping.

Prime Minister Narendra Modi's decision to scrap 500 rupee and 1,000 rupee banknotes as part of a crackdown on tax dodgers and counterfeiters has dented consumer spending in a country where most people are paid in cash, and buy what they need with cash.

Anglo American said rough diamond sales for De Beers' final sale of the year amounted to $418 million, compared with the $476 million value of the previous sales cycle this year.

Promoted
Listen to the latest songs, only on JioSaavn.com
"While the trade in lower value rough diamonds is experiencing a temporary slowdown as a result of the demonetisation programme in India, demand across the rest of the product mix continued to be healthy," Bruce Cleaver, CEO of De Beers, said.

"Pleasingly, sales were also significantly higher than those for the equivalent cycle in 2015."
© Thomson Reuters 2016