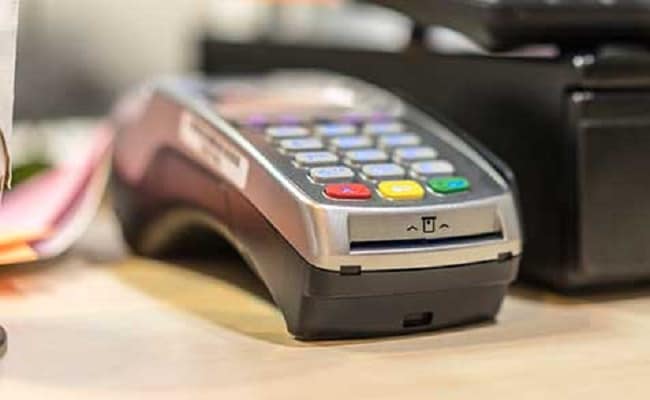 New Delhi: To encourage widespread usage of digital payments post demonetisation, the government today said no transaction charges will be levied on debit cards till December 31.

All public sector banks and some private sector ones have agreed to waive the transaction cost for all payments made through debit cards, Economic Affairs Secretary Shaktikanta Das told reporters here.

The move comes after the government reviewed the situation post demonetisation of 500 and 1,000 rupee notes and decided to encourage digital payments.

So far, customers bear the transaction cost commonly known as merchant discount rate (MDR) on payments made to the government.

"I take this opportunity to appreciate the gesture of public sector banks, and some of the private sector banks who have already agreed. And others are expected to agree and issue their own circulars," Das said.

In order to move towards 'less-cash' society by developing a card acceptance infrastructure, the RBI had in March came out with a concept paper to encourage card transactions and sought public opinion.

As of October 2015, there were 61.5 crore debit card users and 2.3 crore credit card holders in the country.

The Task Force on promotion of payments through cards and digital means has flagged issues with respective government departments.

(Except for the headline, this story has not been edited by NDTV staff and is published from a syndicated feed.)
Comments
DemonetisationDebit card chargesRupay cardMaster CardVisa Card