Centre To Use TV, Radio, Railway Station To Alert About Disaster, Security Issue

The Common Alert Protocol will be scaled up in the second phase to even send alerts about security issues at district level like fire, landslide etc., C-DoT executive director Raj Kumar Upadhyay said. 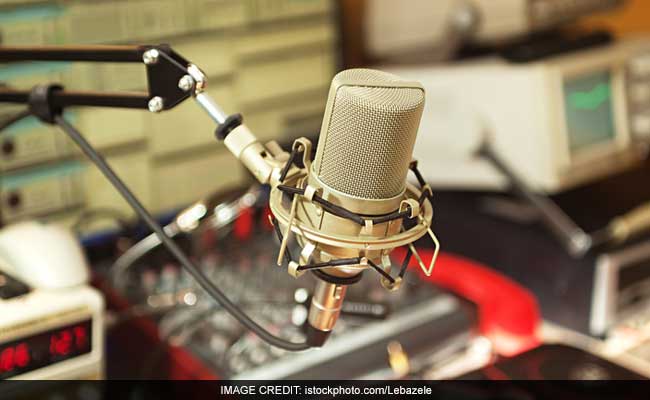 The government is planning to expand its disaster warning system CAP to cover television, radio and railway stations to alert people about any natural disaster or security incidents, a senior official said on Wednesday.

The Common Alert Protocol, developed by Centre for Development of Telematics (C-DoT) for National Disaster Management Authority, will be scaled up in the second phase to even send alerts about security issues at district level like fire, landslide etc., C-DoT executive director Raj Kumar Upadhyay said.

He was speaking on the sidelines of a workshop on CAP-based integrated alert systems.

Updadhyay said that C-DoT has completed the first phase of CAP where all states have come on board and all national alert generating agencies -- India Meteorological Department, Central Water Commission, Indian National Centre for Ocean Information Services, Defense Geoinformatics, Research Establishment and Forest Survey of India -- have joined the system.

He said that the CAP is being developed where local areas can be marked on the map for sending out alerts and the map will identify all TV stations, telecom and DTH players, railway stations etc. to flash the alerts.

"States have become very active. They don't want to lose a single life due to any mishap. We expect the system to be scaled up and adopted across the country very soon," Upadhyay said.

Telecom secretary K Rajaraman at the workshop said that the platform should be leveraged to provide solutions at the local level.

"Only one set of people will be able to develop solutions is wrong. This is such a very complicated context. Therefore, I think we need to have all kinds of resources. Therefore, I feel that we need to have greater collaboration between startups, telecom service providers, research agencies, etc. to come together and build better solutions," Rajaraman said.

Your Cheque, Your Responsibility, Even If Someone Else Fills Details, Observes Supreme Court