Centre To Set Up Panels To Sort Out Startups Issues: DPIIT Secretary 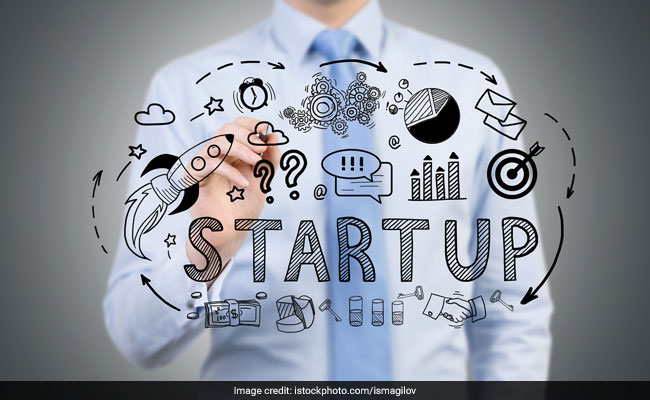 Department for Promotion of Industry and Internal Trade (DPIIT) will set up two high powered panels to look into the issues raised by the startup industry and venture capitalists for their quick redressal, Guru Prasad Mohapatra, secretary of DPIIT, said on Saturday.

There is no structured system of engagement with the venture capitalists at present. Startups have raised various issues on some RBI and Sebi circulars, CBDT and GST clarifications, ministry of corporate affairs, pharmaceuticals sectors with the government.

It has been decided that every two months initially and then in every quarter, a review Council will be set up under the chairmanship of Commerce and Industry Minister Piyush Goyal, which will comprise of secretaries of finance, Corporate Affairs, chairmen of CBDT and CBEC, RBI, Sebi, Department of Financial services, venture capital association members and startups, Guru Prasad Mohapatra, secretary of DPIIT told IANS in an interview.

The secretary further said the issues raised by the industry - both venture capitalists and startups will be examined. "We will form an empowered group to deal with those issues," he said, adding that the main issue is how to bring more foreign capital into the sector.

"The apex committe will be chaired by the Commerce and Industry minister. I will chair one committee. We will soon call a meeting on inter-ministerial discussion with department of revenue, department of financial services, corporate affairs ministry, health ministry, CBDT, CBIC, regulatory bodies like Sebi, RBI to examine the issues raised by the startups," the secretary told IANS.

On opening up the sectors further, Mohapatra said, it is our efforts to bring more sectors into the fold of 100 per cent automatic approval, keeping national interest and prohibitive sectors in mind. There are also MHA guidelines for security concerns".