Government Signals Readiness To Put Growth Ahead Of Fiscal Discipline

The rules allow for the spending plan to be passed by parliament's lower house without any discussion. 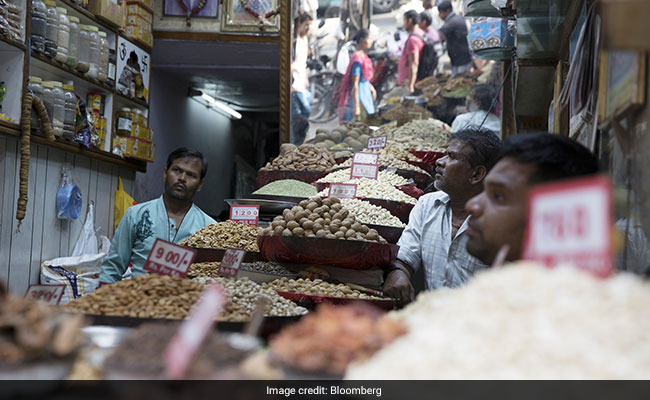 Data for the September quarter showed growth eased to 7.1%

The government signaled it's ready to sacrifice fiscal discipline to stoke economic growth, as it prepares to unveil its last spending plan next month before a general election.

"It entirely depends on what the existing situations are," Finance Minister Arun Jaitley said in an interview to CNBC-TV18 news channel Thursday. "Therefore without getting into specifics, because that will be disclosing the mind into which we are working, some of those challenges really can't afford to wait and therefore obviously there will be a necessity to address them."

His comments come amid speculation the government is studying various options, including a cash handout for farmers, to ease their distress and to shore up popular support before the national election that's due by May. The government has already exceeded its budget deficit targets in October and any additional welfare concessions could leave investors wary.

The government had forecast a budget deficit of 3.3 percent of gross domestic product for the current fiscal year. Data for the September quarter showed growth eased to 7.1 percent from the 8-plus percent pace seen in the previous three-month period. 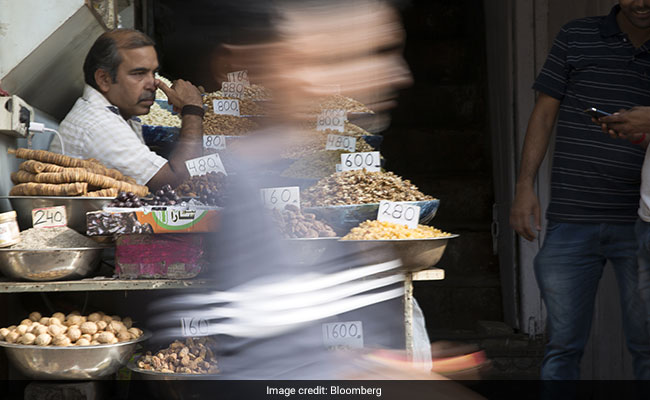 "Populist measures, such as those to support rural voters and small business owners in the run up to the general elections, risk aggravating fiscal pressures," Thomas Rookmaaker, Hong Kong-based director of sovereigns at Fitch Ratings, said by email in response to questions before Mr Jaitley's comments. The "government may still be able to meet its fiscal deficit target, as it has some cards up its sleeve, including deferral of capital expenditure and postponement of bill payments until after March."

Convention demands that the outgoing administration present only an interim budget to secure parliament's approval for expenses for a part of the financial year starting April until a new government is in place. The rules also allow for the spending plan to be passed by parliament's lower house without any discussion.

"Ordinarily there's no reason why we should move away from that convention," Mr Jaitley said, adding that "the larger interest of the economy always dictates what goes into that interim budget."

Any measures to address farm sector distress would be in addition to an existing program for guaranteed crop prices and healthcare, the full impact of which will be known only in the budget due on Feb. 1. The government's already slashed taxes on some goods and services and announced exemptions on pension withdrawals to appease voters.

In addition to fiscal measures, Mr Jaitley is hoping for some support on the monetary front. He said he hoped the central bank, which in October abandoned a neutral monetary policy stance for a hawkish bias, gets a feel of what the real situation of the economy is.

"You can't have a real rate of interest in India which is larger than anywhere else in the world," Mr Jaitley said, referring to the inflation-adjusted real rate of 4.31 percent.