The government has budgeted for Rs 3,09,801 crore as capital expenditure during the current fiscal. 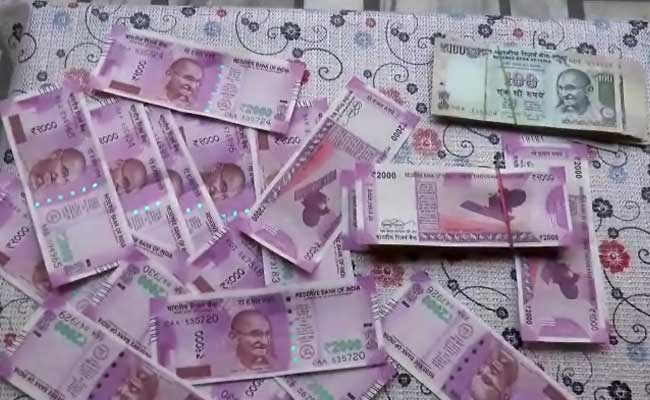 The defence outlay alone will jump 22%, according to the Mid-Year Review.

New Delhi: The government's capital expenditure will rise by 25 per cent to Rs 3.9 lakh crore by 2019-20, with defence outlay alone jumping 22 per cent, according to the Mid-Year Review tabled in Parliament on Thursday.

Petrol and diesel prices have been decontrolled and subsidy outgo on petrol is restricted to LPG and kerosene.

After successful implementation of paying subsidies directly into bank accounts of LPG users, the government is now focused on reducing kerosene subsidies.

Introduction of the Goods and Services Tax (GST) from July 1 this year as also the increased surveillance post demonetisation would expand the tax base from in next two fiscal years, the review said.