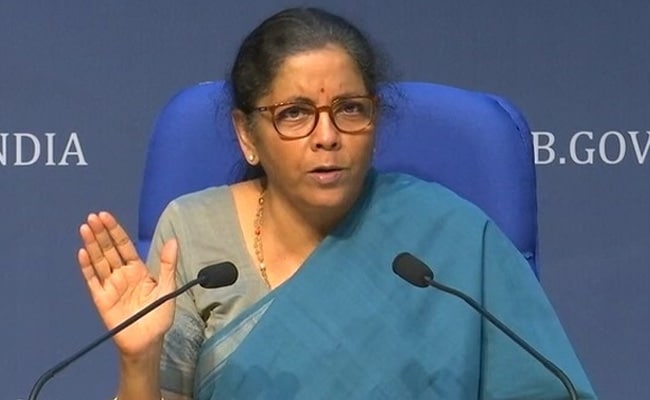 Finance Minister Nirmala Sitharaman on Tuesday promised more policy interventions to revive the economy, and emphasised that green shoots are visible and the agriculture sector is driving growth.
Indicators like electricity and fuel consumption, inter and intra-state movement of goods, PMI data and retail financial transactions are witnessing a pick-up, she said.

Earlier this month, Prime Minister Narendra Modi too had said the Indian economy has started seeing "green shoots" of recovery and the country remains one of the most open economies in the world.
Speaking at the India Ideas Summit, Sitharaman said the government has announced a stimulus package totalling 10 per cent of the GDP which was having its impact on economic revival.

"All options are open...interventions will happen in future," Sitharaman said, assuring the industry that the government will not shy away from taking more steps to ensure early revival of the economy.
The minister further said the "agriculture sector is driving the growth."

Stimulus Package Has Made Big Difference To Companies, Amid Lockdown: Nirmala Sitharaman