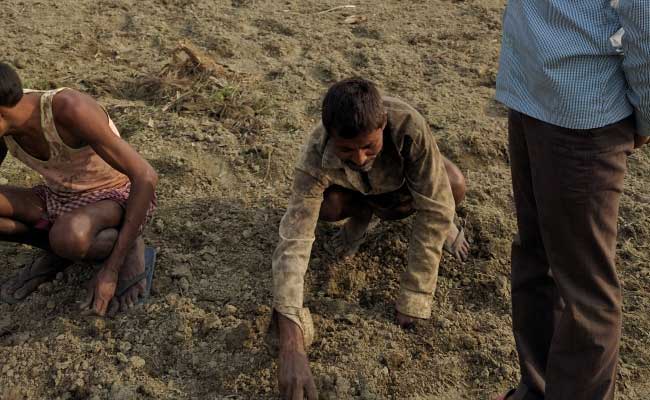 New Delhi: The government on Wednesday offered a credit line to support millions of farmers who have been left short of cash to buy seeds and fertilisers for their winter crops after its decision to cancel 500 and 1,000 rupee bank notes.

Prime Minister Narendra Modi dropped a bombshell on Nov. 8 by abolishing the bank notes as legal tender that accounted for 86 percent of cash in circulation. The move was aimed at cracking down on the shadow economy but has brought India's cash economy to a virtual standstill.

It has also put in danger production of key commodities and hurt rural communities that were only just recovering after two years of drought.

In the latest step, the National Bank for Agriculture and Rural Development (NABARD), a state-run lender, will provide Rs 210 crore ($3.07 billion) in farm credit to help the sowing of winter crops such as wheat, a top finance ministry official told reporters.

"This measure will ensure a smooth flow of credit to farmers," Das said. "As and when, additional (credit) limits are required, NABARD will sanction it."

Promoted
Listen to the latest songs, only on JioSaavn.com
More than 40 percent of small and marginal farmers get their credit from cooperative banks, Das said.