As per the notification, outward supplies in Form GSTR-1 for the month of July will have to be filed between September 1-5. 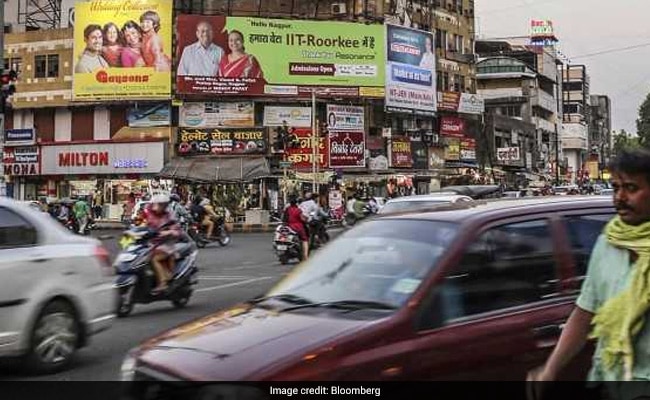 Details of inward supplies in Form GSTR-2 for July will have to be filed between September 6-10.

New Delhi: The government has notified the timeline for furnishing final tax returns for July and August
under the Goods and Services Tax (GST) regime.

In the interim period, businesses have to file GSTR-3B which is a summary of self-assessed tax liabilities with consolidated details of outward supplies and input credit.

The Central Board of Excise and Customs (CBEC) has now notified the dates for filing the GST returns forms.

The original date for filing GSTR-1 was 10th of the next month.

Details of inward supplies in Form GSTR-2 for July will have to be filed between September 6-10. For August, the date is September 21-25.

The original date for filing of GSTR-2 was 15th of the next month.

Form GSTR-3 for July will now have to be filed between September 11-15 and for August the date is September 26-30.

The original date for filing GSTR-3, which is the monthly return on the basis of finalisation of details of outward supplies and inward supplies along with the payment of amount of tax, was 20th of the next month.

As regards GSTR-3B, the GST Network portal has started the facility for filing of July returns from August 5. The last date for filing the GSTR-3B for July 2017 is August 20, while the same for the month of August 2017 is September 20.

Over 71.30 lakh excise, service tax and VAT payers have migrated to the GSTN portal and over 15 lakh new assesses have registered on the platform.

GST, which has subsumed over 17 different levies, was kicked in from July 1.


(Except for the headline, this story has not been edited by NDTV staff and is published from a syndicated feed.)
Comments
GSTGST returns