Government has issued a press note saying that foreign investment in telecom sector will be as per norms of Press Note 3 of 2020. 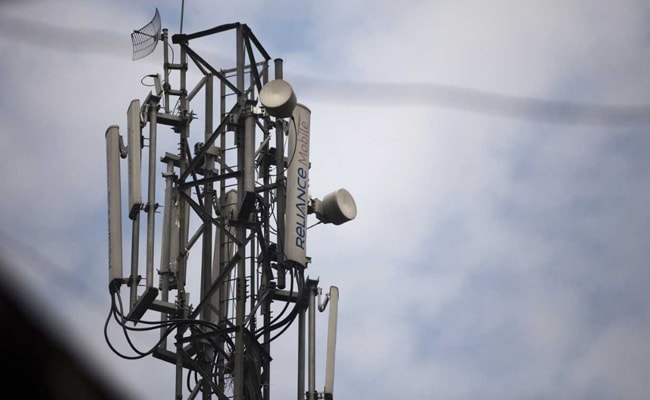 Three weeks after the Union Cabinet had approved 100 per cent foreign direct investment (FDI) through automatic route in the telecom sector, the government on Wednesday notified the decision to allow the move.

The department for promotion of industry and internal trade (DPIIT) has issued a press note saying that foreign investment in the telecom sector will be as per the regulations of Press Note 3 of 2020.

This document states that an entity of a nation, which shares its land borders with India or where the beneficiary owner of an investment into India is located in or is a citizen of any such country, can invest in India only through government route.

On September 15, the Union Cabinet had approved 100 per cent FDI through automatic route in the telecom sector while announcing several big bang reforms for it.

The Cabinet had approved a relief package for the sector, which included a four-year moratorium on payment of statutory dues by telecom companies.

Nine structural reforms were approved for the sector, Telecom Minister Ashwini Vaishnaw had announced that day.

Apart from this, the Cabinet had also changed the definition of AGR (adjusted gross revenues) which have led to a lot of financial stress in the telecom sector. It was rationalised by excluding non-telecom revenues of telecom entities.