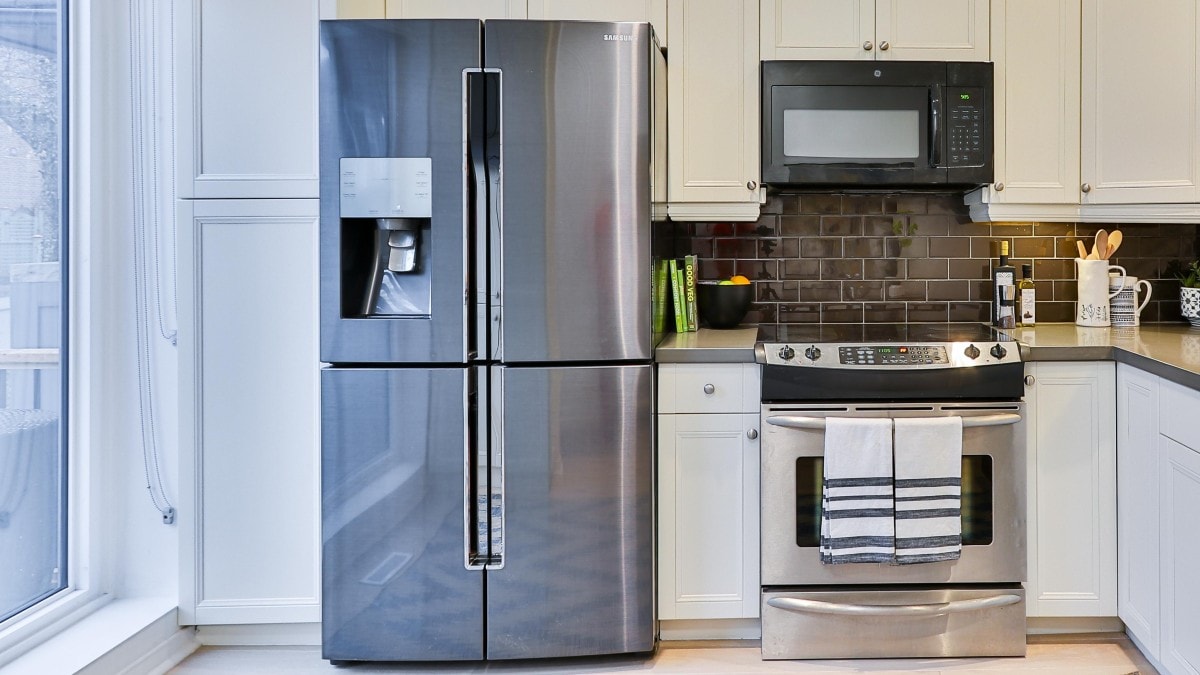 The sources, who declined to be named as the talks were private, said the government was considering mandating that importers seek a licence from the authorities, replacing the existing free-import regime.

That could be followed by a ban on imports of refrigerators with refrigerant already added, to create opportunities for value-added operations in India, said one of the sources, who has direct knowledge of the government's discussions.

The source said a decision could come within a month, adding "The thrust is to support all those who are manufacturing in India rather than those bringing them into India."

The Commerce Ministry did not immediately respond to requests for comment. Spokespeople for Samsung and LG also did not respond immediately.

A licensing regime, the other source said, would raise the compliance burden and risk delaying imports.

The Government estimates India's refrigerator market at more than $5 billion, with foreign companies such as Samsung and LG competing with domestic majors including the Tata conglomerate's Voltas Ltd.

The first source said India's annual fridge-making capacity was around 24 million units but demand was only some 15 million, a part of which is met by imports.

The government does not release figures for refrigerator imports, although the second source said companies such as Samsung and LG import thousands of high-end refrigerators annually.

A third industry source said sales of large, high-end refrigerators, many of which are imported, have been growing rapidly, especially during the COVID-19 pandemic as people stayed indoors. Those imports account for roughly 5-6 per cent of total India sales.

The move is in line with Prime Minister Narendra Modi's "Make in India" programme to boost local manufacturing and discourage imports.

India in 2020 banned the import of air conditioners with refrigerant already added. That same year it also placed restrictions on television imports, affecting Samsung and other global manufacturers.

India imports refrigerators from countries with which it holds a free trade agreement, including Bangladesh, Thailand, Indonesia and South Korea.

Local manufacturers that could stand to benefit from import restrictions include Voltas, Godrej Appliances and Havells India Ltd.