So far 5,595 e-buses in 64 cities have been sanctioned for inter and intra-city operations across 26 states and union territories. 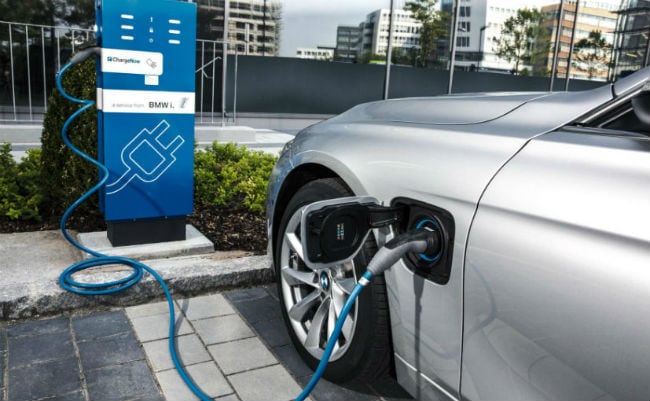 The government has already extended support to 8,500 electric vehicles by way of demand incentives

Even as the Budget 2020-21 disappointed over the lack of any new scheme for faster adoption of electric vehicles, the government is moving at a fast pace to complete the full-scale electrification of transportation in the country.

As per Department of Heavy Industry data, the government has already extended support to 8,500 electric vehicles (EVs) by way of demand incentives amounting to about Rs 20 crore under Phase-II of its FAME Scheme.

Also, so far 5,595 e-buses in 64 cities have been sanctioned for inter and intra-city operations across 26 states and union territories. A demand incentive of Rs 2,500 crore has been given under this category. For charging infrastructure, the government scheme has spent Rs 500 crore and sanctioned 2,636 charging stations in 62 cities.

The Fame-II scheme commenced from April 1, 2019. It follows the success of its earlier version that created the ground for initial roll-out of electric mobility products in the country.

The main objective of the scheme is to encourage faster adoption of electric vehicles by way of offering upfront incentives on purchase of EVs and creation of necessary charging stations.

India is committed to its goal of becoming a 100 per cent EV market; the timeline may shift ahead by a few years, but the commitment is demonstrated in the slew of announcements made in the previous Budget.

It has already moved the GST council to lower the GST rate on EVs from 12 per cent to 5 per cent. It has also made EVs affordable for consumers by extending additional income tax deduction of Rs 1.5 lakh on the interest paid on loans taken to purchase EVs.

Exemption in customs duty on lithium-ion cells to zero per cent was also announced with the intention to reduce the cost of lithium-ion batteries in India since they are not yet manufactured locally.

Through demand creation measures, government is hoping that investor interest also picks up in indigenisation of EV technology that will give a push to 'Make in India'.