About 59 per cent of the respondents were of the view that multiple outdated deductions would be replaced with a standard deduction in order to reduce the tax burden of employees. 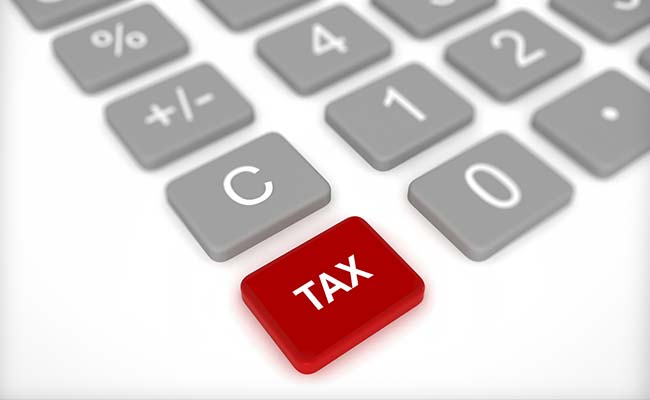 New Delhi: The government is likely to tweak income tax slabs and rates in Budget 2018-19 to bring down the burden on individuals, while there is unlikely to be any change in the current taxation of dividends, according to a survey by EY.

In a pre-budget survey by tax consultant EY, a wide majority of 69 per cent of the respondents felt that the threshold limits for taxation would increase further in order to boost disposable income in the hands of the people.

About 59 per cent of the respondents were of the view that multiple outdated deductions would be replaced with a standard deduction in order to reduce the tax burden of employees.

The survey includes the views of 150 CFOs, tax heads and senior finance professionals and was conducted in January. About 48 per cent of the respondents said they expect the finance minister to lower corporate tax rate to 25 per cent, but the surcharge would continue.

Most of the respondents (65 per cent) do not anticipate a change in the current taxation of dividends at this stage. About 24 per cent of the respondents feel that with a view to lowering the overall burden on the corporate sector, the government may lower the rate to 10 per cent.

Promoted
Listen to the latest songs, only on JioSaavn.com
"The pre-Budget 2018 EY Survey with business decision makers reveals a consensus amongst India Inc for stability and consistency in tax policies and a moderate tax structure. There seems to be little expectation of any major direct tax overhaul after the transformative introduction of GST earlier in the year," EY India National Tax Leader Sudhir Kapadia said.