The two processes of the strategic disinvestment of Air India include -- submission of ''Expression of Interest'', which was completed on December 14, and the second process ''Request for Proposal'' 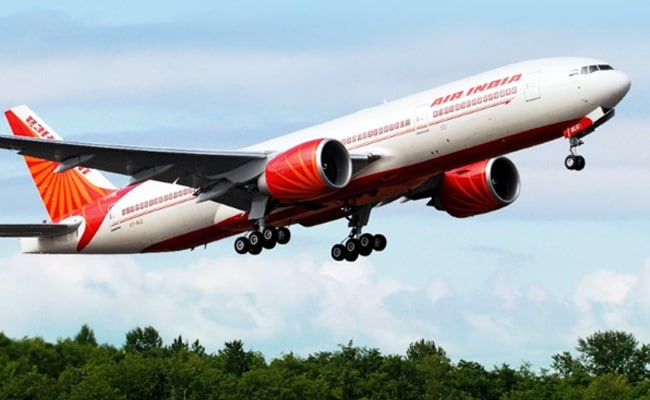 The first process of proposed strategic disinvestment of Air India has been completed and the Union Civil Ministry is heading towards the second process that will begin with the announcement of names of qualified bidders on January 5, 2021, an official said on Tuesday. Pradeep Singh Kharola, Secretary, Civil Aviation Ministry while addressing a press conference said the two processes of the strategic disinvestment of Air India include -- submission of ''Expression of Interest'', which was completed on December 14, and the second process ''Request for Proposal''.

"The strategic disinvestment of Air India is a transparent two-step process. The first process is the submission of ''Expression of Interest'', which is bidders showing interest in Air India. It is a confidential process and as of now, multiple ''Expression of Interest'' have been received. Their scrutiny process is going on. It will be completed by January 5 and we will have eligible bidders," Kharola said.

"In the next step, eligible bidders will be asked for ''Request for proposal'' which is nothing but financial information of bidders. We are heading towards the second stage and the first stage is completed," he added. Union Civil Aviation Minister Hardeep Singh Puri said that the Department of Investment and Public Asset Management, which comes under the Union Finance Ministry "will indicate about the bidders after examining ''Expression of Interest'' on January 5."

"The bidders who will be shortlisted after the due criteria will be given time of 90 days to get full information and we will also check their files," he added. This is the central government's second attempt at disinvesting its stake in Air India. In 2018, not a single bid was received for the disinvestment of Air India.