Credit guarantee scheme for subordinate debt for MSMEs, which are financially stressed, has been extended by the government till March 31, 2022. 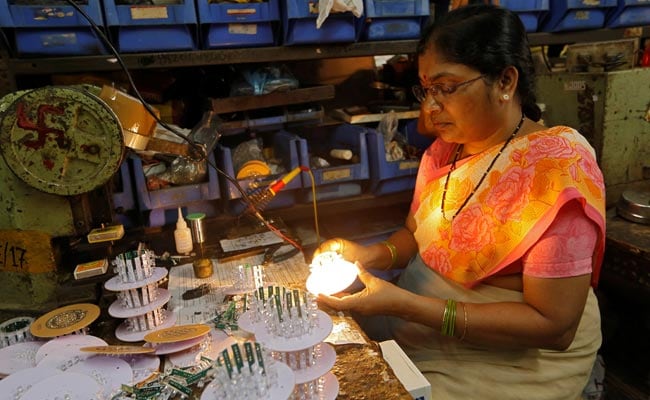 The credit guarantee scheme for subordinate debt for micro, small and medium enterprises (MSME), which are financially stressed, has been extended by the government till March 31, 2022.

The Centre had approved this scheme on June 1, 2020 at a time when the nation-wide lockdown was imposed and such units were facing an existential crisis due to sudden stoppage of operations and unavailability of labour.

The scheme had begun on June 24, 2020 and was supposed to continue till March 31, 2021. However after receiving several requests from stakeholders and beneficiaries, the government had extended it for six months till September 30, 2021.

Now amid sustained demands from MSME sector for its continuation, the government has further extended it till the end of this fiscal.

A statement issued by the MSME ministry said that the government had first extended the scheme while keeping in mind the repeated requests from stakeholders and also to keep the avenues of financial assistance open for stressed units.

The main objective of the scheme is to provide guarantee for loan to stressed MSMEs, which was meant for their restructuring through non-performing assets accounts and special mention accounts.

Guarantee for up to 90 per cent of the loan comes through the scheme, while the promoter has to provide for the remaining 10 per cent.