Stocks today: Nirmala Sitharaman stated that state-run firms will continue to pay 12 per cent as PF contribution for employers and employees. 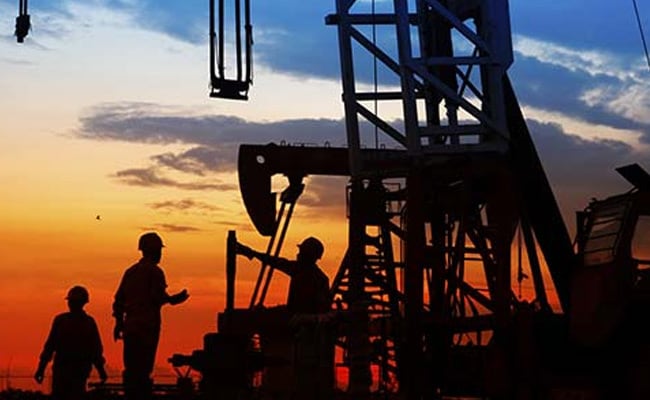 The shares of Central Public Sector Enterprises (CPSE) were under pressure on Thursday afternoon, a day after the Finance Minister Nirmala Sitharaman unveiled the first series of measures under the government's "Atma Nirbhar Bharat" economic package. Nirmala Sitharaman had stated that state-run firms will continue to pay 12 per cent as PF contribution for employers and emplo yees alike. The Nifty CPSE index shed 2.7 per cent to 1,324.55, after touching a high at 1,350 earlier in the day. ONGC, NTPC, Powergrid, NMDC and Oil India ended lower by 2-4 per cent each, on the NSE.

The index had jumped 2.75 per cent in the previous session, which was its biggest single-day gain since April 30 this year.

Ms Sitharaman had, on the other hand, reduced the statutory PF contribution of both employer and employee to 10 per cent each from existing 12 per cent for establishments covered by EPFO for the next three months. This was done with the intention of increasing the take-home salaries of employees and providing relief to employers.

The Finance Minister's blueprint of the government's economic package came after Prime Minister Narendra Modi, on the previous day, announced monetary and fiscal support of Rs 20 lakh crore to revive an economy already struggling with slowing expansion even before the COVID-19 pandemic.

In a related development, the finance minister said in her media address on May 13 that the government and central public sector enterprises (CPSEs) will honour all micro, small and medium enterprise (MSME) receivables in the next 45 days.