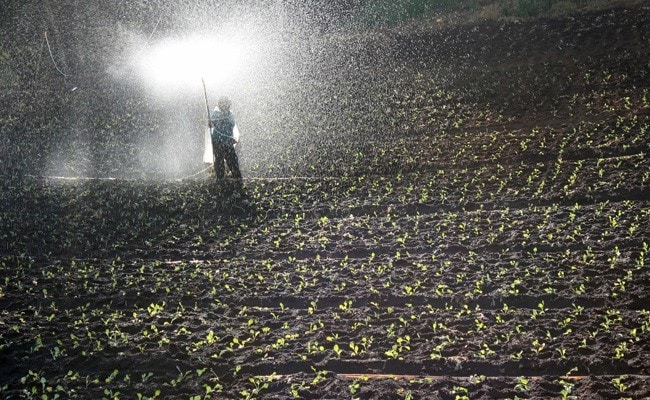 Even as there have been reports of fertiliser shortage being faced by farmers across states like Uttar Pradesh, Punjab and Haryana, the government on Thursday termed these as “false” and “baseless” and said that adequate fertiliser supply is available in the country.

Minister of state for chemicals and fertilisers, Bhagwanth Khuba said in a press conference that complex fertiliser usage has been on the rise in states like Maharashtra, Madhya Pradesh and parts of Karnataka.

Urging farmers not to believe in rumours of fertilisers' shortage, Mr Khuba said, “complex fertiliser use has been increasing in Maharashtra, Madhya Pradesh and parts of Karnataka in the past two years. Farmers in the state will benefit if they adopt complex fertilisers. Complex fertiliser gives better results than DAP and this is why the government is recommending the purchase of complex manure instead of DAP.”

He said that there are rumours in certain quarters that there is going to be a fertiliser shortage in the country and farmers should stock adequate supply for the next four months.

Terming these allegations as false, Mr Khuba said, “As the minister in charge of the department of fertilisers, I assure farmers that they will be made available the amount of fertiliser they require.”