The tariff, which was supposed to kick in from February, has been delayed after considering industry demands. 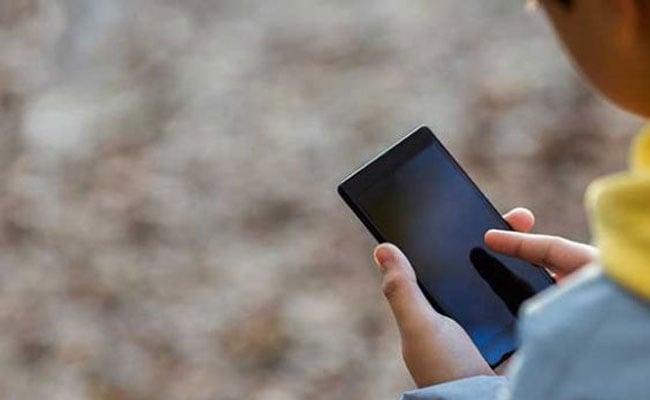 Government has deferred a plan to tax imports of touch panels, three sources said, after smartphone makers such as Samsung Electronics asked the government to delay levying tariffs on such new imported components under a phased plan to boost local manufacturing.

The tariff, which was supposed to kick in from February, has been delayed after considering industry demands, a government official told Reuters. All three sources declined to be named as the matter is private and still awaits final approval.

The tariff is now likely to be levied from April 2020 if the finance ministry accepts the Ministry of Electronics and Information Technology's (MEITY) proposal on the matter, the two other sources said.

The finance ministry and MEITY did not immediately respond to requests for comment.

Samsung had written to the federal government saying it would not make two of its high-end models in India because of the new tariff.

The India Cellular and Electronics Association (ICEA), which has Apple and contract manufacturers such as Wistron and Foxconn among its members, had also called on the government to reconsider the duties on new components, and allow local manufacturing to develop in a timely manner.