In a significant move, the government has reduced the fees for filing patents by 80 per cent for educational institutions. 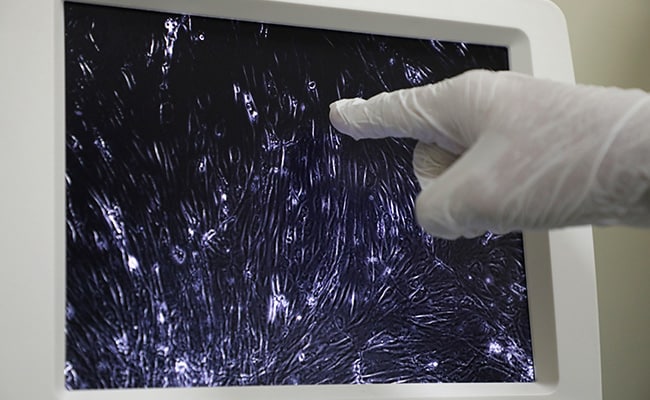 Government has cut down patent fees for educational institutions significantly

In a significant move, the government has reduced the fees for filing patents by 80 per cent for educational institutions. The new fee structure has come into effect from September 21, 2021. The decision is aimed at encouraging a conducive environment for innovation in academic circles and institutions across the country, official sources said.

The Patents (Amendment) Rules 2021 have been notified for this purpose, a statement issued by the Commerce Ministry said.

While applying for patents, innovators have to do so in the name of the institution they represent and these institutions have to pay the patent fees for a large number of applicants, which burdens them financially.

Therefore in order to incentivise institutions into applying for patents in greater numbers, the decision to reduce the patent fees significantly has been taken, sources said further.

The government is keen to promote greater collaboration between industry and academia, which it says, can be done by facilitating commercialisation of research conducted by institutions.

The various new technologies which are developed by innovators in educational institutions across the country need to be patented and since there are often multiple applications for patents from several educational bodies, the fees which is entailed for this purpose runs into a huge amount.

High patenting fees were acting as a restriction for academia in developing newer technologies, and with the government keen on promoting innovators and startups through its various schemes like Startup India, the decision to reduce patent fees was taken, sources said.