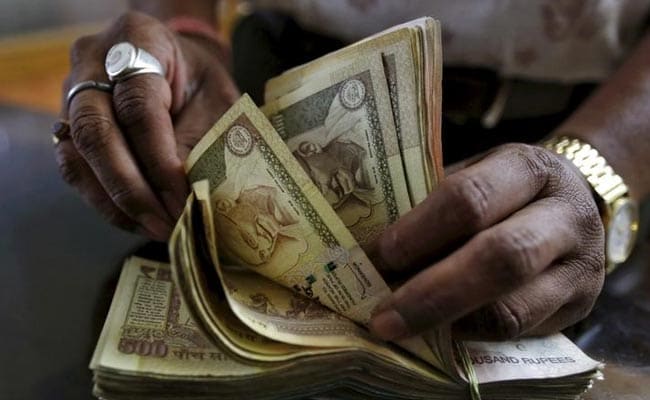 The Foreign Investment Promotion Board cleared 11 proposals on Monday.

Among the companies that got their proposals cleared, Sharekhan Ltd would attract foreign investment of Rs 2,060 crore, Finance Ministry sources said.

The Sharekhan proposal was for selling 100 per cent stake to BNP Paribas, they said.

Other proposals approved included Pepe Jeans and IBM. Of the 11 proposals cleared on Monday, there would be expected FDI inflow of Rs 2,325 crore, sources said.

Out of the 18 foreign investment proposals considered, three including that of Idea Cellular Infrastructure Services and Flag Telecom were deferred for want of more information.

The 240th meeting of the investment board (FIPB) rejected 4 proposals.

The proposal of Morgan Stanley Rs 95 crore was approved through automatic route.

India allows FDI in most sectors through the automatic route, but in certain segments considered sensitive for the economy and security, the proposals have to be first cleared by the FIPB.

The government has taken slew of measures in the recent past to boost foreign direct investment into the country.

On June 20, the government had "radically liberalised" the FDI regime with the objective of providing major impetus to employment generation in India.

Promoted
Listen to the latest songs, only on JioSaavn.com
This was the second big reform after some major changes announced in November 2015.