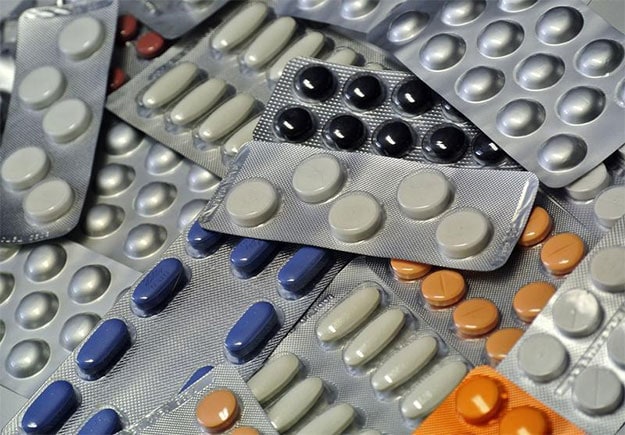 Pharmaceutical pricing regulator has cut and capped the prices of more than 100 drugs used to treat diseases ranging from diabetes to HIV to malaria, a move likely to hit the profit margins of drug firms like Sanofi SA, Abbott Laboratories and Ranbaxy Laboratories Ltd.

The notice by the National Pharmaceutical Pricing Authority (NPPA), published on its website on Friday, coincides with moves by the health ministry to widen the list of essential medicines which will be subject to a price cap, people familiar with the matter told Reuters last month.

India last year raised the number of drugs that are subject to price controls to cover up to 30 per cent of the total medication sold in the country, according to industry officials.

The new price caps took effect on July 11, an NPPA official said. Injeti Srinivas, who took charge as NPPA's chairman in June, was not immediately available for comment.

Controlling the prices of drugs will help provide affordable medicine for the 70 per cent of the population who live on less than $2 a day. More than four-fifths of India's 1.2 billion also have no health insurance.

Prices of the generic drugs sold in India are already low compared with international markets, a factor that pressures drug companies' revenue.

The NPPA said it was using its right to fix the prices of any drug "in extraordinary circumstances, if it considers necessary so to do in public interest".

In a research note on Sunday, analysts at Nomura named Sanofi India , the Indian unit of French drugmaker Sanofi SA, Abbott Healthcare Private Ltd, a unit of US-based Abbott Laboratories, and local firm Ranbaxy as among companies that will be most impacted by the price cap.

The companies did not immediately respond to a Reuters request for comment.

"Though the impact is limited, the move by the NPPA has increased the risk of additional controls in the future," Nomura analysts Saion Mukherjee and Lalit Kumar wrote in the report.