Google has introduced a new performance management system, which could push out thousands of underperforming employees, according to reports. 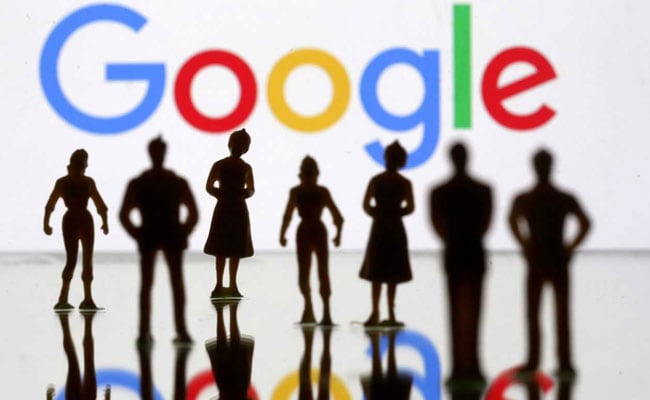 Amidst layoffs and a slowing down of the hiring process being seen by large companies as an avenue to strengthen their revenues, global tech major Google has introduced a new performance management system, which could push out thousands of underperforming employees, according to reports.

Multiple news reports quoted technology-focused publication The Information making a mention of the new performance management system, which once implemented early next year, could make way for human resource managers to push out underperforming Google employees.

The tech publication also said Google's managers could also use the performance ratings to avoid paying employees bonuses and stocks.

"Under the new system, managers have been asked to categorize 6 per cent of employees, or roughly 10,000 people, as low performers in terms of their impact on the business," The Information reported quoting people with knowledge of the new system.

In the previous performance review system, managers were expected to put 2 per cent of employees in that bucket, the reports said.

Recently, some of the global tech leaders -Amazon, Twitter, and Meta have laid off thousands of employees.

Twitter head Elon Musk after having taken over the micro-blogging site was set to cut roughly half of Twitter's 7,500-person global workforce.

Further, the New York Times last week reported that Amazon too was planning to lay off approximately 10,000 employees in corporate and technology roles. The report said the cuts would be the largest in the company's history.

Meta, the parent company of Facebook, has announced that it was laying off about 11,000 employees, or 13 per cent of its global workforce. It's the first mass redundancy exercise for the 18-year-old social media behemoth.