Google CEO Sundar Pichai said the use of technology and artificial intelligence in areas like health, education and agriculture. 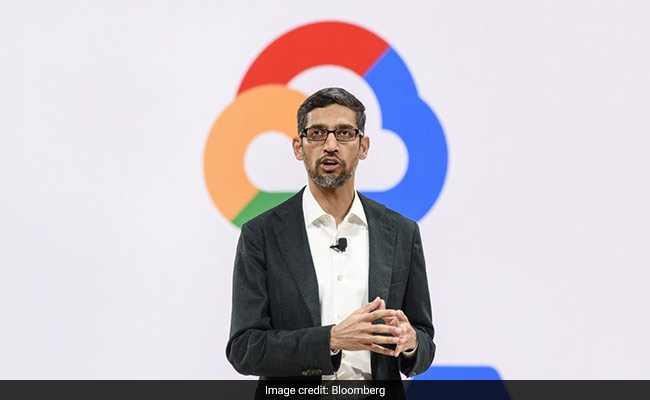 Technology giant Google will invest Rs 75,000 crore in India over the next 5-7 years, the company's India-born Chief Executive Officer (CEO) Sundar Pichai said on Friday. Mr Pichai said that the investments will be made through a mix of equities, partnerships and operational, infrastructure and ecosystem investments.

Here are 10 things to know about Google's investment in India