Google Back Up After Brief Outage, Over 40,000 Users Affected: Report

Google was down for thousands of users on Monday, according to outage tracking website Downdetector.com. 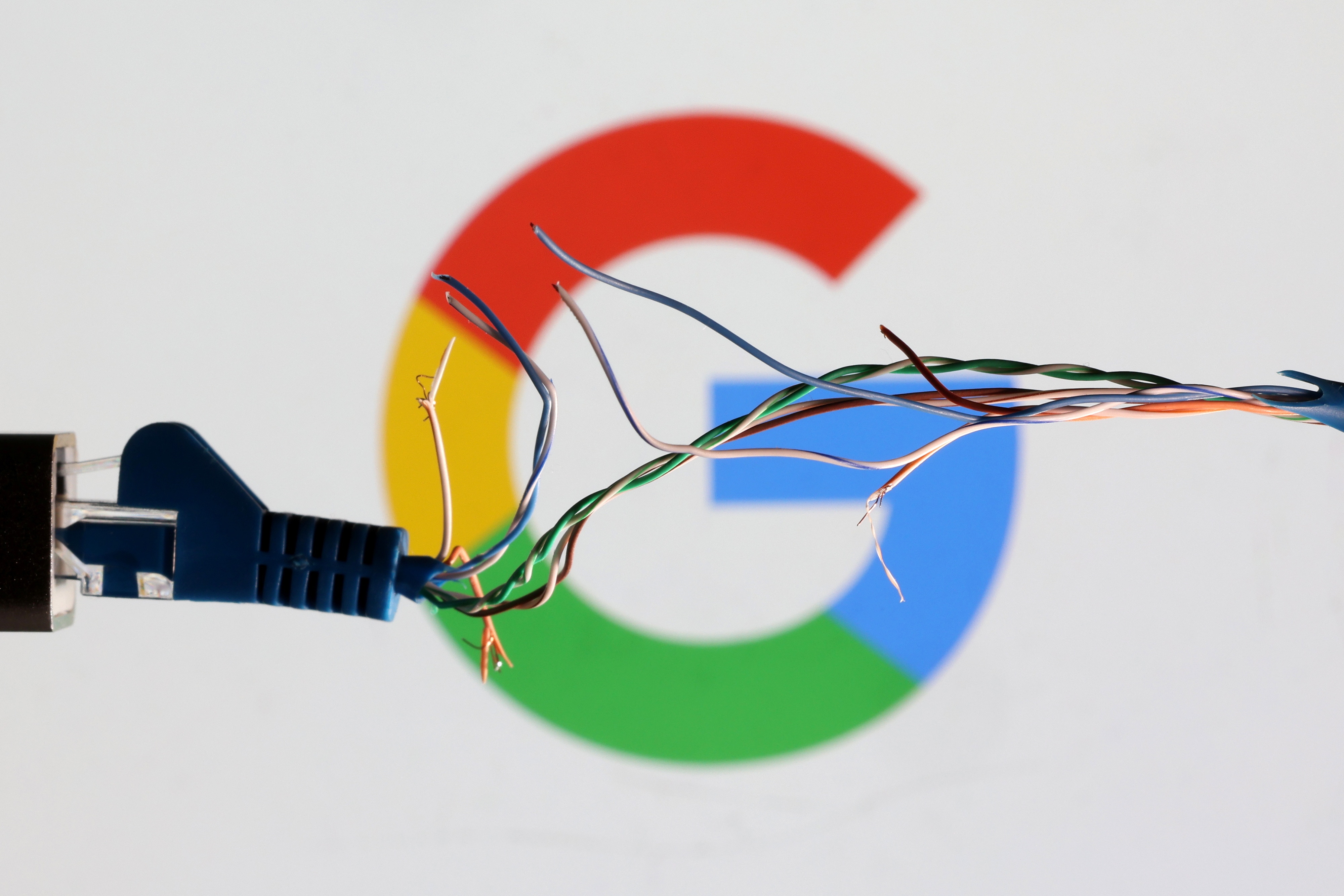 Google down for thousands of users, according to Downdetector

Alphabet Inc's Google services appeared to be back up after facing a brief global disruption on late Monday, according to outage tracking website Downdetector.com.

Reports of the outage dropped to less than 500 incidents in the United States, as per Downdetector, which collates status reports from a number of sources.

At the peak of outage, more than 30,000 user reports had indicated issues with Google in the United States alone, as of 0130 GMT.

Nearly 5,900 users reported problems in Japan, the tracking website said, adding that the disruption was also witnessed in Canada and Australia.

Google did not immediately respond to a Reuters request for comment.