Explained: What Is GST E-Way Bills And How It Works? 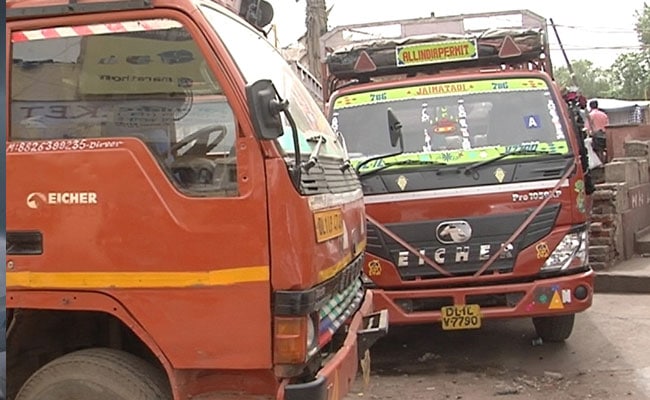 An e-way bill once generated cannot be edited or modified.

E-Way (Electronic Way) bill is a document required to be carried by a person in charge of the conveyance carrying any consignment of goods of value exceeding Rs 50,000. This has been mandated by the government in terms of Section 68 of the Goods and Services Tax (GST) Act. An E-Way bill is generated through the GST Common Portal for e-Way bill system - ewaybill.nic.in - by registered users or transporters who cause movement of goods of consignment. The e-way bill came into effect on April 1, 2018.

Here are 10 queries answered on the e-Way bill: