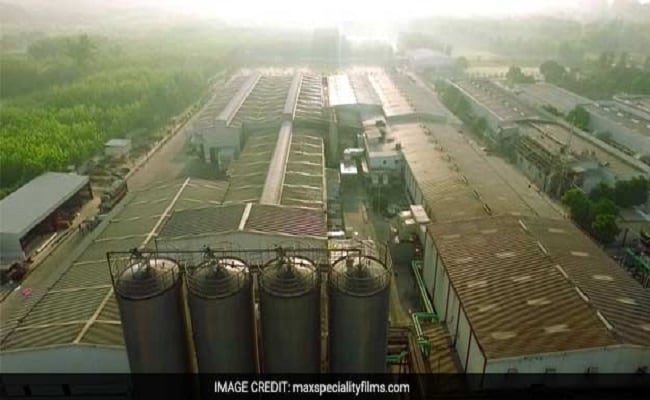 New Delhi: Goldman Sachs subsidiary Xenok and Mauritius-based GS Mace Holdings have together sold another 2.88 per cent stake in Max Ventures and Industries, bringing it down to over 8.45 per cent from above 11 per cent earlier.

"We wish to inform you that our holdings have decreased to 4,517,133 shares, representing 8.45 per cent of the capital of the company as on September 16, 2016. As such we are a substantial shareholder of the company," GS Mace Holdings said in a regulatory filing.

Earlier in August, both companies had brought down their collective holdings in Max Ventures to 11.34 per cent. After the stake sale, Xenok now has 6.67 per cent and GS Mace holds over 1.78 per cent in Max Ventures.

The stake sale happened through open market sale on September 16, 2016, it said in the filing.

In June 2011, the then Max India had allotted 24,079,700 shares, representing about 9.4 per cent stake to Xenok Ltd. Max India demerged into three separate companies in January this year. The three demerged entities are Max Ventures, Max Financial Services and Max India Ltd.