Goldman Sachs board meets in Delhi 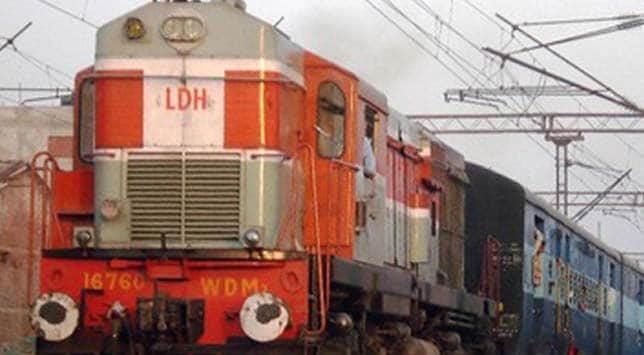 After their meeting at Mumbai, the board members of US-based Goldman Sachs on Friday met in the capital indicating the investment bank's seriousness to increase presence in the region.

The board members of Goldman Sachs, which include India-born steel tycoon Lakshmi Mittal, met UIDAI Chairman Nandan Nilekani at Leela Palace Hotel here which remained out of bound for the media.

Though no details were shared with the media, the meeting took place here at a time when Goldman Sachs is facing tough times in the wake of prolonged economic and financial problems in the developed world.

The board members of America's investment banker, including Chairman and CEO Lloyd Blankfein and COO Gary Cohn, had met at Mumbai yesterday.

The 12-member board's India visit is being seen as an exercise in relationship building with the country which continues to grow by 7 per cent.