Gold prices were lifted from near one-month lows, ahead of a potentially aggressive interest rate hike from the Fed. 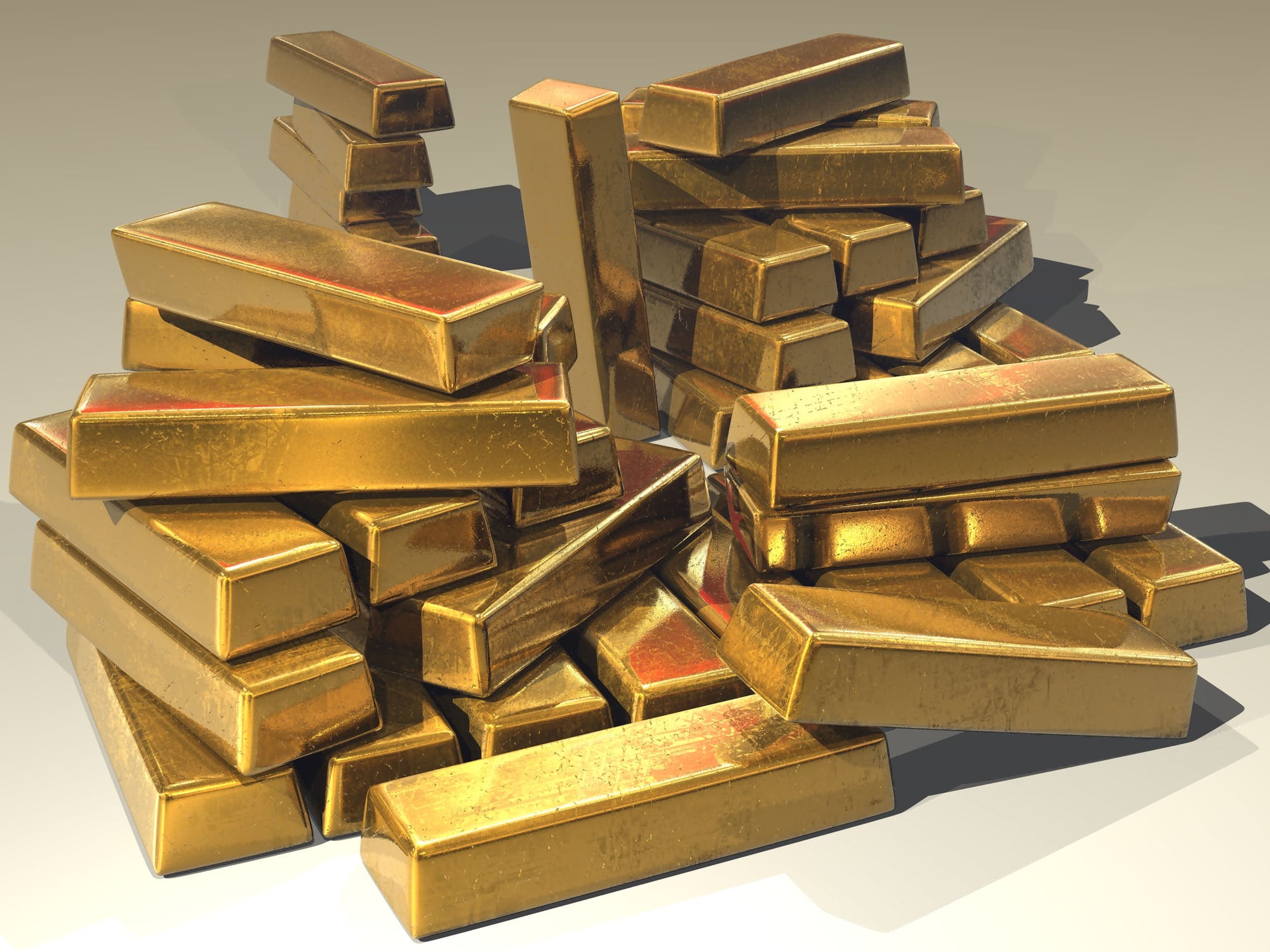 Gold prices on Wednesday were lifted from near one-month lows by weaker Treasury yields, ahead of a potentially aggressive interest rate hike from the U.S. Federal Reserve as it seeks to combat inflation amid mounting fears of an impending recession.

The Federal Open Market Committee is expected to announce its decision on interest rates at 1800 GMT later in the day.

"In our opinion it is more likely to expect the gold price to rally before the session (Fed announcement), stay stable and then over the course of the following week continue its downward trend," said Michael Langford, director at corporate advisory AirGuide.

Investors have dramatically raised their bets that the Fed will raise interest rates by 75 basis points (bps) rather than 50 bps, a swing in expectations which has fuelled a violent selloff across world markets.

"Over the next few weeks in our opinion the overall downward trend in the gold price will be maintained with gold breaking below $1,800/oz," Langford said.

Asian markets were in a pensive mood as shell-shocked investors waited to see just how aggressive the Fed would be on rates, with many fearing drastic action would risk tipping the world into recession.