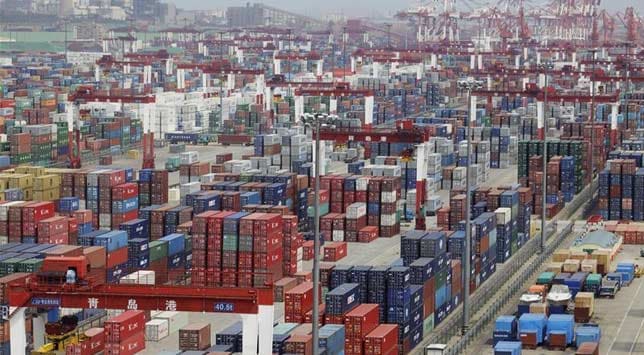 Gold traders in India took to the sidelines as prices steadied near the Rs 30,000-mark, despite seeking to stock for festivals, even as a drought threatens to cut demand from rural areas.

* "There is no demand right now... demand could pick up by September end," said an official with a private bullion importing bank in Mumbai.

* Festival season has started in India, the world's biggest consumer last year, with the celebration of Janamashtami on Friday, and will peak in November. Weddings will also take place during this period.

* Gold imports have already declined due to doubling of import duty, and the drought could further dent demand from rural areas.

* Rural areas, which depend on monsoon rains for agricultural yields and income, contribute to about 60  per cent of the country's demand.