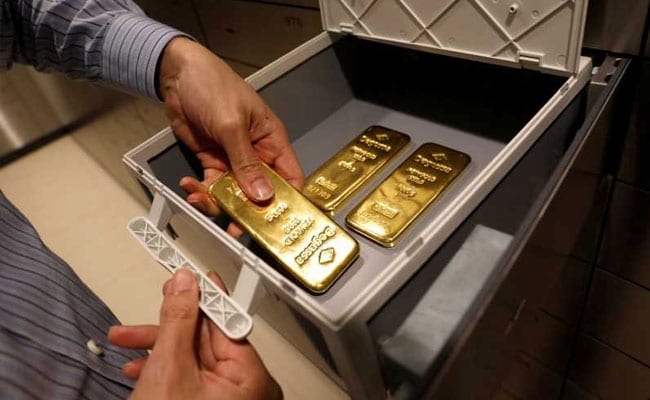 Gold prices were last seen at Rs 37,790 per 10 grams in the national capital on Monday, according to industry body India Bullion and Jewellers' Association (IBJA). These rates are exclusive of a 3 per cent Goods and services Tax (GST) and making charges, IBJA mentioned on its website. Globally, gold prices inched up on Monday as investors awaited cues from the US Federal Reserve on its monetary policy outlook, while trying to size up the chances of a new round of US tariffs on Chinese goods.

In India, gold imports in November jumped 78 per cent from a month earlier to the highest level in five months as jewellers in the world's second-biggest market for the metal restocked after a fall in prices, a government source said last week.

Country's gold imports could fall below 40 tonnes in December, said a Mumbai-based dealer with a gold importing bank, which would mark a drop from last year's 73 tonnes.

Here's How Much You Pay For Petrol, Diesel In Your City Today