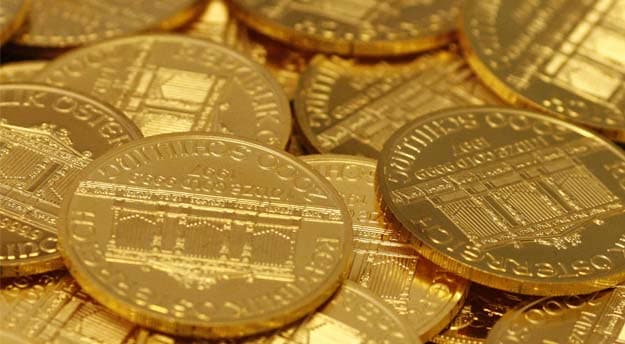 Gold prices surged by Rs 305 to Rs 31,930 per 10 grams in the national capital on Wednesday on brisk buying by stockists and jewellers to meet the rising seasonal demand amid strong global trend.

Silver also zoomed by Rs 1,190 to Rs 50,200 per kg on increased offtake by industrial units and coin makers for coming festivals led by Diwali and ongoing marriage season.

Traders said brisk buying by stockists and jewellery fabricators to meet the rising festive and wedding demand mainly led an upsurge in gold and silver prices.

Silver and gold coins, which are normally used in Diwali prayers and as gifts in marriage celebrations, remained in keen demand. Firm global trend after payrolls in the US climbed, increasing speculation the Federal Reserve will maintain monetary stimulus to boost the economy, also influenced the sentiment, they said.