The metal was up about 6.5 per cent for the quarter as fears of economic fallout from the coronavirus pandemic provided support for the bullion 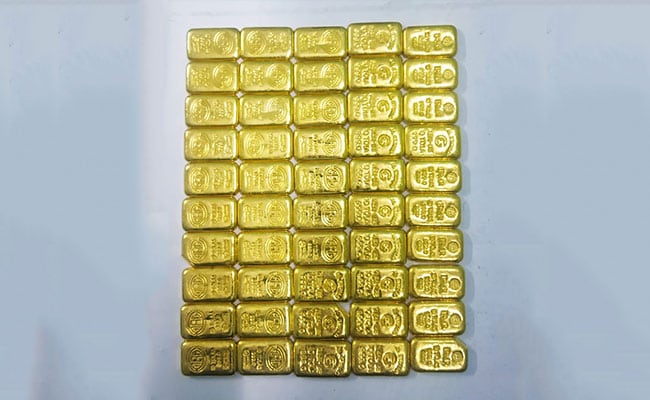 Gold prices eased on Tuesday as the U.S. dollar held firm, while fears of further economic fallout from the coronavirus pandemic provided some supported to bullion, which is on track to post its sixth straight quarterly gain. Spot gold was down 0.3 per cent at $1,616.34 an ounce, as of 0037 GMT. U.S. gold futures eased 0.1 per cent to $1,641.20.

The metal was up about 6.5 per cent for the quarter, set for its sixth consecutive quarterly percentage rise.

The dollar held steady against its key rivals, having gained 0.8 per cent in the previous session as investors braced for prolonged uncertainty and governments tightened lockdowns and launched monetary and fiscal measures to fight the virus.

Trade ministers from the Group of 20 major economies agreed on Monday to keep their markets open and ensure the continued flow of vital medical supplies, equipment and other essential goods as the world battles the pandemic.

U.S. President Donald Trump said on Monday that federal social distancing guidelines might be toughened and travel restrictions with China and Europe would stay in place as he urged Americans to help fight the fast-spreading coronavirus.

Banks across the euro zone are tearing up plans to return cash to shareholders at the behest of regulators, instead shoring up reserves as the virus threatens to tip the world into a deep recession.

China, meanwhile, ramped up efforts on Monday to heal the economy as health authorities reported a further drop in new cases, although the country remains wary of carriers of the disease coming from abroad and infected people who exhibit no symptoms.

Another Plunge Takes Crude Benchmarks To Lowest Levels Since 2002