Silver too shed Rs 90 to Rs 39,210 per kg due to reduced offtake by industrial units and coin makers. 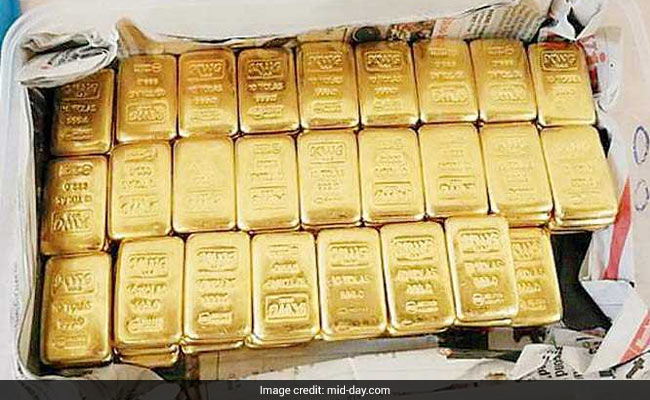 1. Traders said sentiment was dampened due to a weak trend overseas where the strong dollar following comments from Federal Reserve Chairman that fanned concerns of faster-than-expected hikes in US interest rates, took away some of the safe haven appeal of the precious metal.

2. Subdued demand from local jewellers in domestic markets too weighed on the gold prices, traders said.

Promoted
Listen to the latest songs, only on JioSaavn.com
4. Globally, gold prices fell to a three-week low on Thursday, weighed down by a stronger dollar, while investors awaited the second session of Federal Reserve Chairman Jerome Powell's testimony before the Senate Banking Committee later in the day.

5. The dollar index, which measures the greenback against a basket of major currencies, was steady at 90.617. It had earlier touched its highest since Jan. 19 at 90.744. Higher interest rates tend to boost the dollar and push bond yields up, making greenback denominated, non-yielding gold more expensive for holders of other currencies.
Comments
GoldGold prices