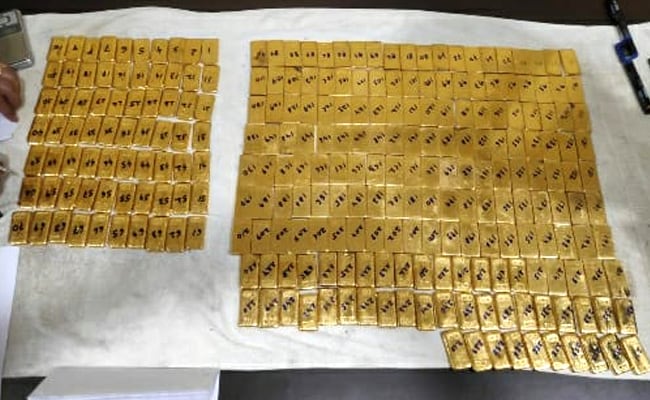 In the global market, gold spot prices were following a flat trajectory to trade at $1,790.63 per ounce. Yellow metal prices fell by 0.7 per cent in the previous session, which was its most significant one-day decline in the past 15 days.

Platinum price also witnessed a marginal rise, going up to $1078.0 per Troy ounce.

The movement of gold prices has been affected due to the cautious approach being adopted by investors just before the US Federal Reserve Chairman Jerome Powell's much awaited speech later this week.

Commenting on gold price trends, Ravindra Rao, head of commodity research at Kotak Securities said, "COMEX gold trades little changed near $1790 per ounce after a 1 per cent decline yesterday. Gold trades little changed as gains in US dollar is countered by choppiness in equities as market players position for Fed Chairman's comments at the Jackson Hole Symposium. Support from virus risks, global growth worries and geopolitical tensions are countered by weaker investor interest. Gold may remain sideways ahead of Fed Chairman's comments however global uncertainty may keep prices supported."