Gold prices fell for a sixth straight session on Monday to hit their lowest in more than three weeks on robust dollar. 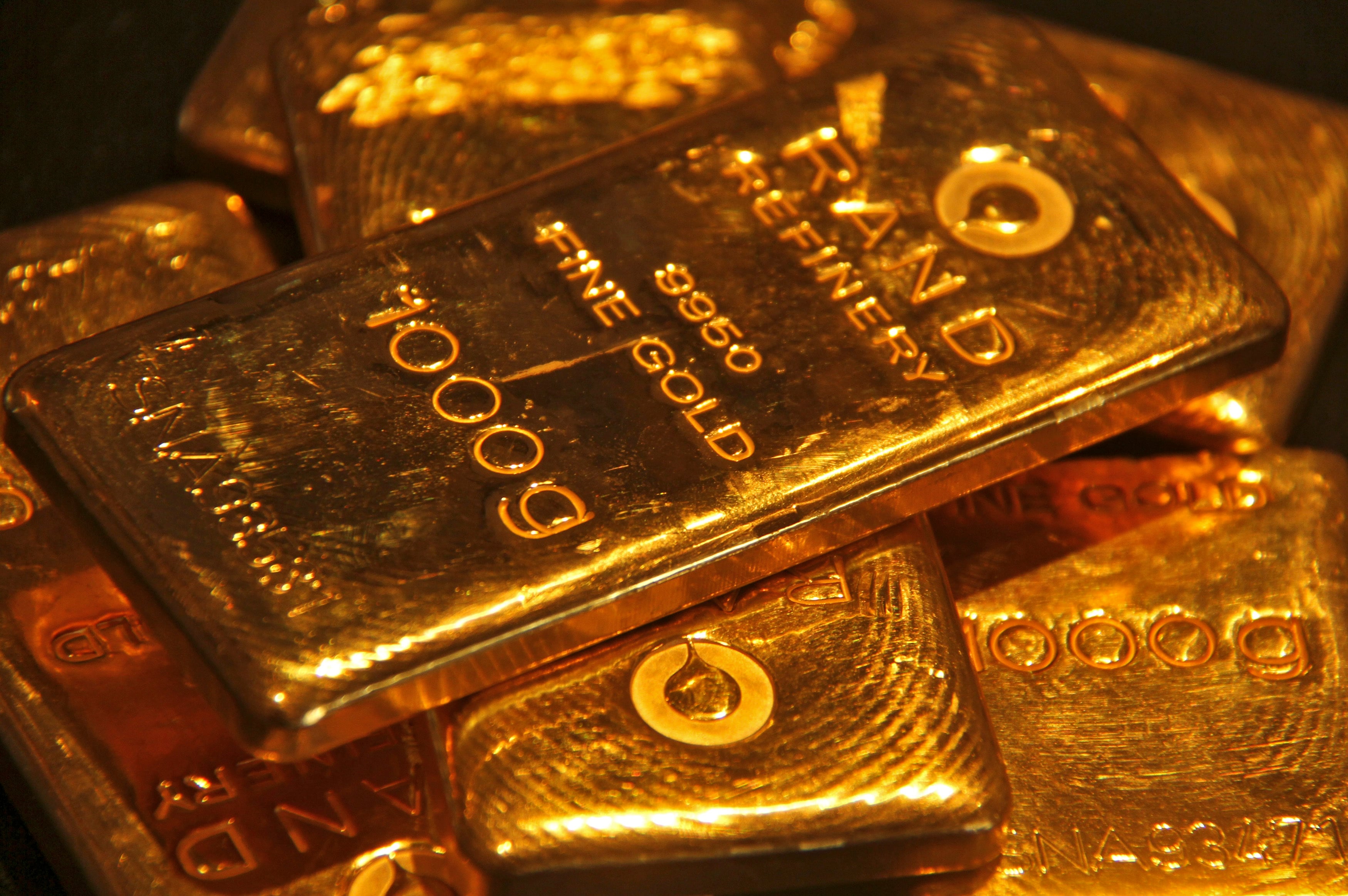 Gold prices fell for a sixth straight session on Monday to hit their lowest in more than three weeks, weighed down by a robust dollar and expectations of further interest rate hikes from the US Federal Reserve to tame surging inflation.

* The dollar rose 0.1 per cent to a more one-month high against its rivals, making gold more expensive for buyers holding other currencies.

* The Fed will raise rates by 50 basis points in September amid expectations inflation has peaked and growing recession worries, according to economists in a Reuters poll.

* The US central bank needs to keep raising borrowing costs to bring high inflation under control, a string of its officials said last week.

* Gold is highly sensitive to rising US interest rates, as these increase the opportunity cost of holding non-yielding bullion.

* Focus this week will be on comments by Fed Chair Jerome Powell when he addresses an annual global central banking conference in Jackson Hole, Wyoming, on Friday.

* SPDR Gold Trust, the world's largest gold-backed exchange-traded fund, said its holdings rose 0.32 per cent to 989.01 tonnes on Friday from 985.83 tonnes on Thursday.

* Gold demand in India improved last week as domestic prices dropped to a more than two-week low, while volumes were sombre in other Asian centres.