India is the second biggest consumer of the metal after China. 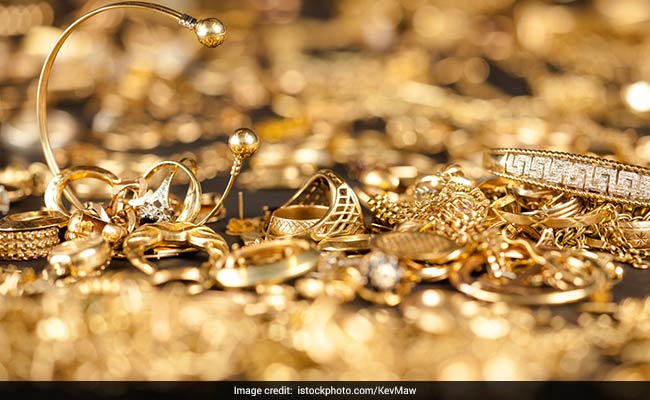 BENGALURU/MUMBAI: High local prices hit physical gold demand in India this week while activity in most other Asian centres remained subdued due to the Lunar New Year holiday.

In India, the second biggest consumer of the metal after China, local gold prices were trading near a 15-month high of 30,839 rupees touched last week, denting the appetite of jewellers.

"Since retail demand is weak, jewellers are not in a hurry. They can wait for a price correction," said a Mumbai-based dealer with a private bank.

Gold demand in India is likely to remain below its 10-year average for a third year in 2018 as higher taxes and new transparency rules on purchases may cap last year's rebound in buying, the World Gold Council said earlier this month.

India's gold imports in January dropped 37 percent from a year ago to their lowest in 17 months.

Meanwhile, demand for the yellow metal in other major hubs in Asia remained dull as most markets were shut for the week-long Lunar New Year holidays.

"There is no demand right now. It's pretty quiet," said Dick Poon, general manager at Heraeus Precious Metals in Hong Kong, adding that activity would likely resume on Monday since most factories in Hong Kong and China have not yet reopened after the holidays.

Premiums of 40 to 80 cents were being charged over benchmark rates this week in Hong Kong, while in Singapore, gold was being sold at a premium of 80 cents.

Benchmark spot gold prices were headed for their sharpest weekly drop in 2-1/2 months as the dollar strengthened during the week.

"Physical demand is starting to pick up but we don't see much at the moment; not like it was before Chinese New Year," said Brian Lan, managing director at dealer GoldSilver Central in Singapore.

"It will start to pick up especially next week when most parts of southeast Asia are back to work."

In Japan, demand turned upwards slightly as the dollar's weakening against the yen made goldcheaper for local buyers, a Tokyo-based trader said.

Promoted
Listen to the latest songs, only on JioSaavn.com
Comments
GoldGold prices