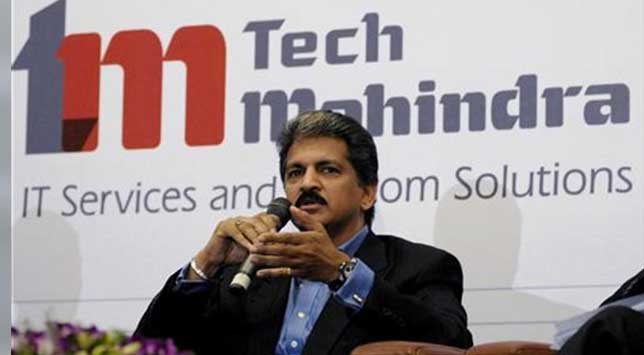 Realty major Godrej Properties today fixed the price band at Rs 575-620 per share for its proposed issue of shares through private placement and will raise up to Rs 508 crore at the upper band.

The price band is at a discounted rate than the company's current share price, which today closed at Rs 633.90 on the BSE.

Last week, Godrej had said it would issue up to 74,42,555 equity shares of Rs 10 each to institutional buyers through institutional placement of shares. It has a right to allot an additional up to 7,44,255 shares in case of over-subscription.

In a filing to the BSE, the company said that the price has been fixed at Rs 575 to Rs 620 per share or the proposed issue.

Godrej Properties intends to use the net proceeds of the issue towards prepayment and repayment of existing debt,  acquisition of land development rights and general corporate purposes.

As of December 31, 2011, the principal amount of the total outstanding loans on a consolidated basis was about Rs 2,000 crore.

Kotak Mahindra Capital Company and UBS Securities are the book running lead managers of the issue.