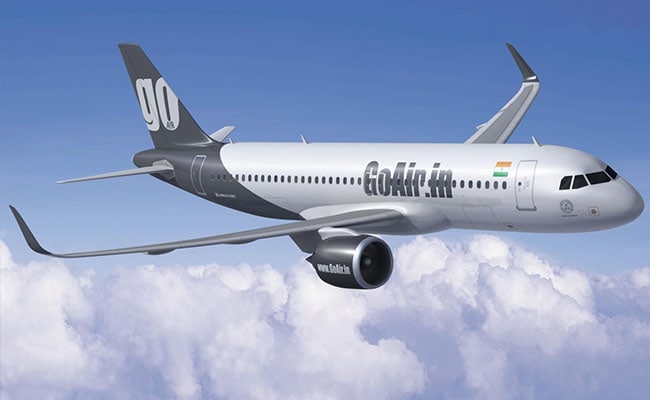 GoAir airline news: As bad weather and recent protests in several parts of the country over the Citizenship Amendment Act (CAA) have hindered flight schedules and caused delay in operations of several flights, GoAir on Thursday said its operations would be back on track by the end of the current week.

A GoAir spokesperson said that along with bad weather and ongoing protests, delay in delivery of aircraft by Airbus and non-availability of spare engines from Pratt & Whitney also added to its operational challenges.

"The airline is currently working to normalize its operations with the support of its pilots and cabin crew and expects to be on track by the end of this week," the spokesperson said.

The statement said that due to inclement weather in north India, GoAir experienced extensive flight delays and diversions leading to cancellations of flights as our crew approached its Flight Duty time Limits (FDTL) in the last two-three days.

"This was further exacerbated due to the CAA protests wherein our crew members were unable to report for duty."

"GoAir has placed an order of 144 Airbus A320neo aircraft and has experienced delivery delays during the month of November and December, adding to its operational challenges. During the same time, non-availability of Pratt & Whitney spare engines have also hampered the smooth functioning of the airline," said the spokesperson.

It further said that Pratt & Whitney commercial engines have logged more than 1 billion hours of flight, powering the narrow and wide-body aircraft that fly both passengers and cargo around the world, setting new standards for performance and reliability.

GoAir will abide by and comply with the directives of DGCA and complete the modifications of Pratt & Whitney engines before January 31 2020, the airline said.

"As part of the oversight process, DGCA conducts audits for all operators. GoAir has also been subject to such routine audits and will always abide by civil aviation regulations as stipulated by the DGCA, including FDTL," the spokesperson said in a statement.

The spokesperson said that GoAir has more than adequate pool of cockpit crew resources to fly 325 daily flights, however, due to " several external factors" mentioned in the statement, it is currently experiencing a "temporary" disruption to its schedule.