The airport is being operated by GMR-Megawide Cebu Airport Corporation (GMCAC) and GMR Airports International BV (GAIBV) holds a 40 per cent stake in the venture. 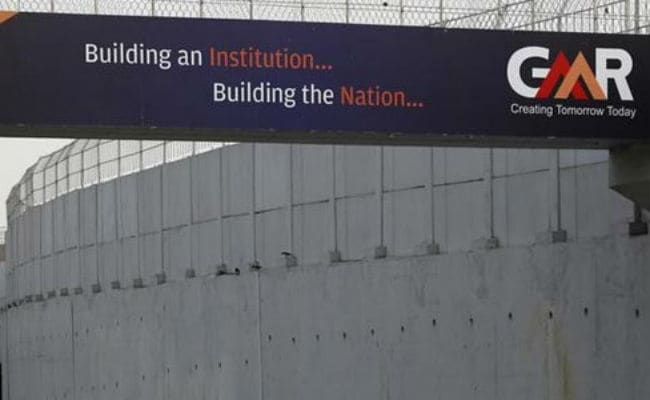 GMR Group is operating the airports at Delhi, Hyderabad and Bidar (Karnataka) apart from Cebu airport.

GMR Group on Friday said it will divest its entire 40 per cent stake in Cebu international airport in Philippines for an upfront payment of Rs 1,330 crore as well as earnouts to be received over a period of more than four years.

The airport is being operated by GMR-Megawide Cebu Airport Corporation (GMCAC) and GMR Airports International BV (GAIBV) holds a 40 per cent stake in the venture.

A definitive agreement has been signed between GMR Airports International BV (GAIBV) and Aboitiz InfraCapital Inc (AIC) for the divestment of stake in Cebu airport. AIC is the infrastructure arm of the Philippines-based Aboitiz Group.

According to a regulatory filing, the stake is being divested as part of the focus on deleveraging GMR Airports Ltd and churning assets for higher returns on investment.

"The transaction will be undertaken at an enterprise value of PhP 49.7 billion (INR 70.5 billion) and GAIBV will receive an upfront amount of PhP 9.4 billion (INR 13.3 billion) in lieu of the shares being transferred, and notes being issued.

"We would continue to operate as the technical services provider to GMCAC until December 2026, (and) would also be entitled to additional deferred consideration based on the subsequent performance of GMCAC for the same period," the filing said.

"Further, we have strengthened our position in the Asia Pacific Region by partnering with AP2 in developing and operating the Kualanamu International Airport at Medan, Indonesia," he added.

GMR Group is operating the airports at Delhi, Hyderabad and Bidar (Karnataka) apart from Cebu airport. Among others, it is also developing airports in Greece and Indonesia.

Shares of GMR Infrastructure rose 2.86 per cent to Rs 39.50 apiece in morning trade on BSE.

Air India To Have Systems To Actively Alert Fliers About Changes, Delays