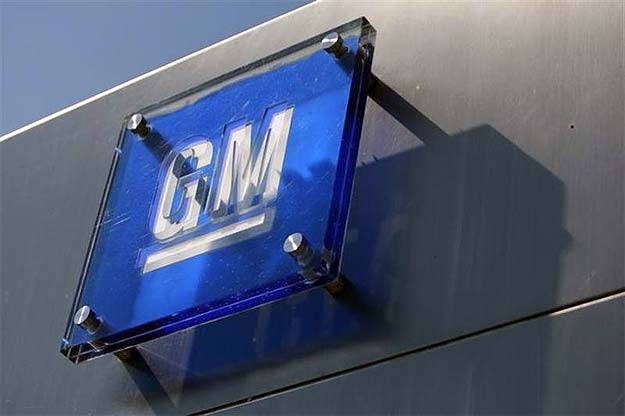 General Motors car owners have been complaining to dealers about defective ignition switches since 1997, years before the automaker launched the Chevrolet Cobalt and other small cars with faulty switches linked to at least 13 deaths.

GM this week expanded its recall of cars with switch issues by more than 8 million, but it did not indicate when it first learned of problems in cars including the 1997 Chevrolet Malibu and the 2000 Chevrolet Impala.

A Reuters review of a consumer complaints database maintained by US safety regulators showed that GM dealers were told of switch-related defects almost as soon as the Malibu was put on the market, and that many could not fix the defects.

Early issues included keys that either stuck in the ignition or could be pulled out while the vehicle was running, as well as ignition switches that failed to start the engine or apparently caused the engine to stall.

In later years, some owners said their cars stalled while on the highway and one quoted a dealer as saying changing the switch could solve the problem.

In one of the earliest complaints filed with the National Highway Traffic Safety Administration, a New Jersey woman in April 1997 said she had been "stranded seven times" when her new 1997 Malibu could not be started, while the key remained stuck in the ignition and could not be turned.

The ignition was replaced twice by her dealer, but the problem was not resolved.

"I cannot comprehend how three different... ignition cylinders can all be defective," she wrote.

A GM spokesman said he could not say what was known about the Impala issue nearly two decades ago and that GM had decided to make the recent recall after the most exhaustive safety review in company history.

But GM did not recall the 1997 Malibu and 2000 Impala for switch-related issues until Monday, when 8.23 million GM vehicles were called back for "unintended ignition key rotation", which can turn the engine off while a vehicle is moving, cutting off power to steering, brakes and air bags.

The condition is similar to an issue with ignition switches in 2.6 million other GM cars recalled earlier this year, including the Cobalt, which was sold from 2005-2010, and the Saturn Ion, which was sold from 2003-2007. GM has acknowledged 13 switch-related deaths in those cars. This week it tentatively linked three additional deaths to two crashes, one involving a 2003 Impala and the other a 2004 Impala.

GM this year has recalled a total of nearly 15 million cars with switch issues.

Owners of 2000 Impalas reported dozens of cases of engine stalling, which can be caused by a number of issues.

One owner in early 2011 wrote about the car "stalling at freeway speed and losing the power steering and power brakes", noting that the local dealership "says to change the ignition switch sometimes helps".

Another Impala owner in mid-2005 said the "engine shuts down for no apparent reason -- almost like someone turned the ignition switch off".

Another Impala owner in fall 2003 wrote the car "just shuts down as if the ignition was turned off".