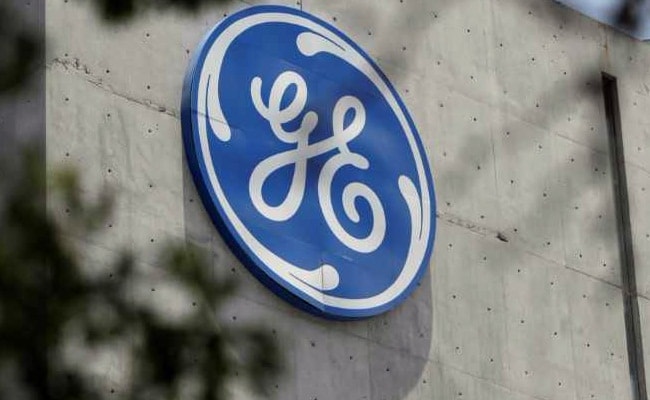 GE whose shares sank 3.7 per cent in premarket on the news.

General Electric Co will take a $6.2 billion charge in its fourth quarter results for a more than decade-old insurance portfolio covering long-term healthcare costs, the company said on Tuesday.

GE, whose shares sank 3.7 per cent in premarket on the news, said the charge would rise to $7.5 billion when adjusted for Congress' newly-passed cut in corporate tax rates to 21 percent.

The company also said its GE Capital unit was now expected to make statutory reserve contributions - which insurers must hold against potential losses - of about $15 billion over seven years.

To fund the contributions, GE Capital will be suspending its dividend to the parent company for the "foreseeable future".

GE had said in July that it was experiencing "adverse claims" in a portion of its long-term care portfolio and was assessing the adequacy of premium returns.

Long-term care insurance covers health-related costs like nursing homes not paid by Medicare or standard health insurance and have become a headache for firms as U.S. lifespans rise.

"At a time when we are moving forward as a company, a charge of this magnitude from a legacy insurance portfolio in run-off for more than a decade is deeply disappointing," Chief Executive John Flannery said in a statement on Tuesday.

GE's Chief Financial Officer had said at a shareholder meeting in November that the charge was expected to be more than $3 billion. That alone would have wiped out the dividend GE Capital was to have paid GE in the second-half of 2017.

GE, the worst performer on the Dow in 2017, has already cut its planned annual dividend for 2018 to 48 cents from 96 cents a year earlier, only the third cut in the company's 125-year history.

The company said the Kansas Insurance Department, NALH's primary regulator, had approved a phased statutory contribution of about $3 billion in the current quarter and about $2 billion annually from 2019 through 2024.

Promoted
Listen to the latest songs, only on JioSaavn.com
Up to Friday's close, GE's stock had fallen 40.2 percent in the past 12 months, compared with a 29.8 percent increase in the Dow Jones Industrial Average.
© Thomson Reuters 2018

(This story has not been edited by NDTV staff and is auto-generated from a syndicated feed.)
Comments
General ElectricEarnings