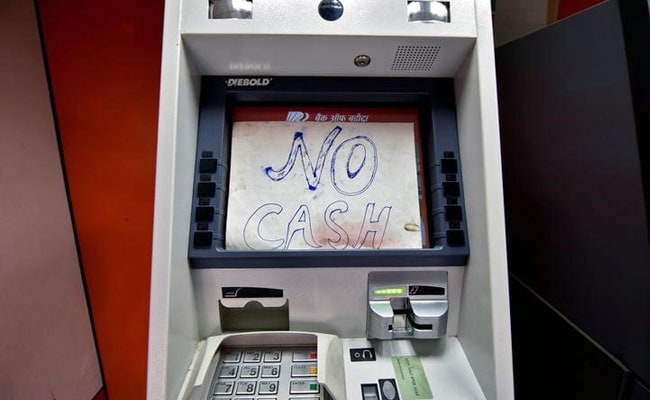 However, the shock move on November 8 to withdraw 500 and 1,000 rupee notes is likely to slow growth in coming months, say economists, thus pulling down overall growth for the full fiscal year (April to March). CMIE, an economic think tank, reckons that demonetisation would cost at least $19 billion by the end of 2016 in foregone wages, lost business, and higher administrative expenses alone.

After demonetisation, many global financial services firms, from Fitch to Goldman Sachs, have revised lower their growth target for Indian economy to below 7 per cent for the year to March 2017, from last year's 7.6 per cent. In perhaps the most pessimistic forecast, Ambit Capital estimates full-year GDP growth at 3.5 per cent, not ruling out even a contraction in the October-December quarter.

Promoted
Listen to the latest songs, only on JioSaavn.com
During the September quarter, agricultural sector, boosted by good monsoon, recorded a strong growth of 3.3 per cent.