Albanian police arrested the fugitive Turkish founder of crypto-exchange Thodex, wanted by Interpol for suspected fraud and at large for a year. 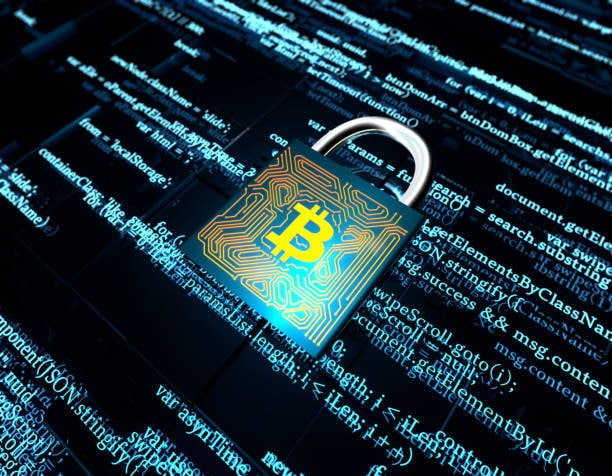 Albanian police on Tuesday arrested the fugitive Turkish founder of crypto-exchange Thodex, wanted by Interpol for suspected crypto fraud and at large for a year, police and media said.

Police referred to the suspect only by the initials F.O. and said the 28-year-old was arrested in the southern resort area of Himare along with two Albanian helpers in an operation codenamed "Brain".

"After many searches in several regions of the country, based on the information received on the operative route about the location of a person highly wanted by Turkish justice...Operation 'Brain' was organised and finalised," police said in a statement.

"As part of this operation, Turkish citizen F.O., 28 years old, was arrested and detained."

Thodex had been handling daily crypto trade worth hundreds of millions of dollars when Turkish authorities raided it last year and six suspects, including company executives and Ozer's brother and sister, were arrested and later jailed.

On Turkey's request, Interpol had issued a red notice for Ozer, who had flown to Albania before news of the company's problems surfaced while the company closed down its website.

Thodex lawyer Sevgi Erarslan had previously said the exchange crashed due to extreme volatility in some crypto currencies and a hacking attack. She said the suspicion of fraud was unrealistic.

Erarslan also said the company covered the losses of more than 800 people who lost money as the exchange crashed.

Turkish authorities later banned the use of crypto assets for payments while some local exchanges were investigated for fraud. There has been a boom in usage of digital currencies in Turkey fuelled by rising inflation and a slide in the lira currency.