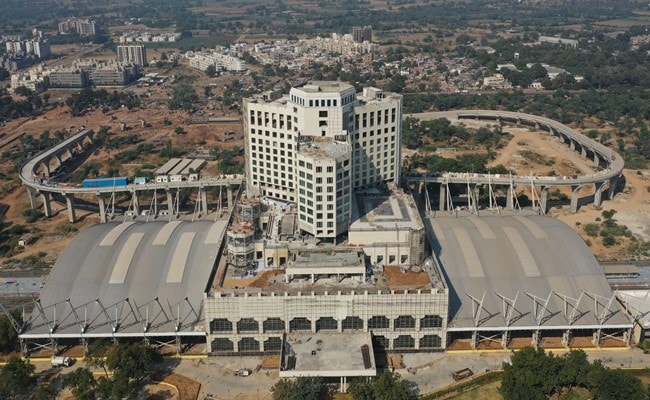 Indian Railways is ushering into a new era of train travel, by implementing transit-oriented development at railway stations and operating private trains, to be able to provide a world-class airport-like experience to railway passengers. Special purpose vehicles (SPV's) of the Railway Ministry such as Indian Railways Station Development Corporation (IRSDC), Dedicated Freight Corridor Corporation of India Limited (DFCCIL), Rail Land Development Authority (RLDA), and few others are currently involved in nationwide railway infrastructure projects. These include the railway station redevelopment program, high-speed bullet train corridor, dedicated freight corridor project, railway land monetization, which will provide an impetus to the growth and sutainability of the sector. (Also Read: Bullet Train Project: Sabarmati Terminal To Be The Only Station With Multimodal Transit Hub)

In 2020, some significant developments have pushed the infrastructural growth of the railway network even though the COVID-19 pandemic affected the economy. Some of the key developments of this year in the Indian Railways network are as follows: