Arora has replaced Mark McLaughlin, who will now serve the cybersecurity company as Vice Chairman. 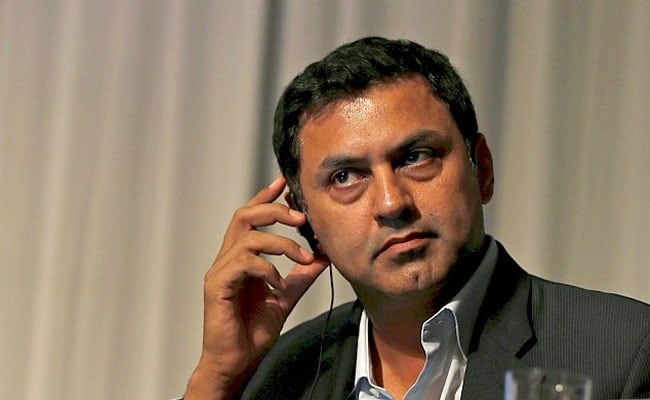 After leaving Google in mid-2014, the high-profile executive became president of SoftBank and was heir apparent to its charismatic founder Masayoshi Son. But Arora left two years later amid some controversy, recode.net reported on Friday.

Arora has replaced Mark McLaughlin, who will now serve the cybersecurity company as Vice Chairman.

Arora said that while he had long wanted to become a CEO, he would be working closely with McLaughlin and also co-founder and CTO Nir Zuk, the report said.

"I may not have a background in security, but with my background as an engineer, I can sit down with Zuk to help guide the next generation of products we can offer," recode.net quoted Arora as saying.

Promoted
Listen to the latest songs, only on JioSaavn.com
McLaughlin said that the decade-old Palo Alto Networks now serves 50,000 companies globally and has 5,000 employees.