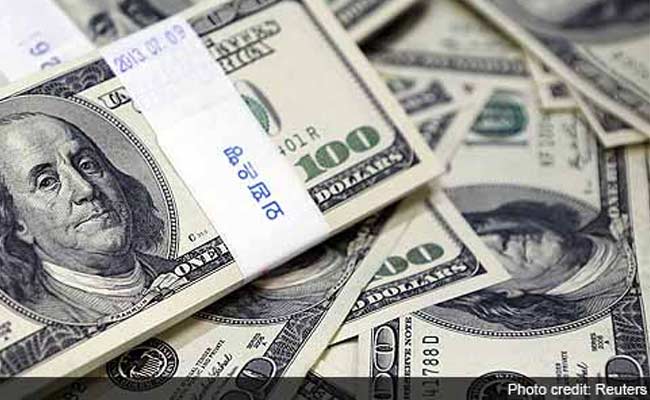 Mumbai: Continuing the rising trend, forex reserves increased by $253.6 million to touch record high of $365.749 billion in the week to August 5, the Reserve Bank said on Friday.

The reserves increased despite decline in foreign currency assets (FCAs), a major component of the overall reserves.

FCAs declined by $765.4 million to $340.278 billion. FCAs, expressed in dollar terms, include the effect of appreciation/depreciation of non-US currencies such as euro, pound and yen held in the reserves.

The country's special drawing rights with International Monetary Fund rose by $4.1 million to $1.488 billion, while the reserve position soared by $6.7 million to $2.397 billion.