Foreign Investors Can Register As Firms To Get Tax Relief: Nirmala Sitharaman

Most FPIs earn more than Rs 5 crore in a year and hence would come under the highest income tax bracket. 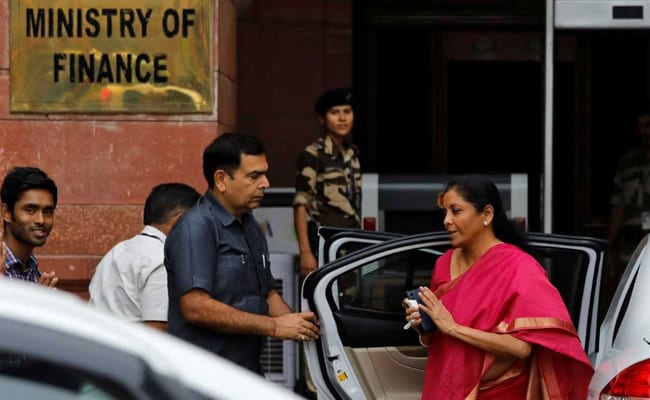 Nirmala Sitharaman proposed to raise surcharge on the super-rich in the Budget.

Finance minister Nirmala Sitharaman on Thursday said that foreign portfolio investors (FPIs) can register as companies to avoid the new tax surcharge structure, reported news agency Reuters. The new tax surcharge was imposed on individual tax payers as well as trusts in the Union Budget 2019. Foreign investors had urged government to reconsider its decision to increase taxes on the super-rich, including a higher levy on certain groups of portfolio investors, arguing the move will hit the competitiveness of Indian capital markets.

Most FPIs earn more than Rs 5 crore in a year and hence would come under the highest income tax bracket. They generally route their investments through trusts and body of individuals in the country's capital markets.