Bank fixed deposits (FDs) are a favourite of investors because of the guaranteed interest rates they offer. 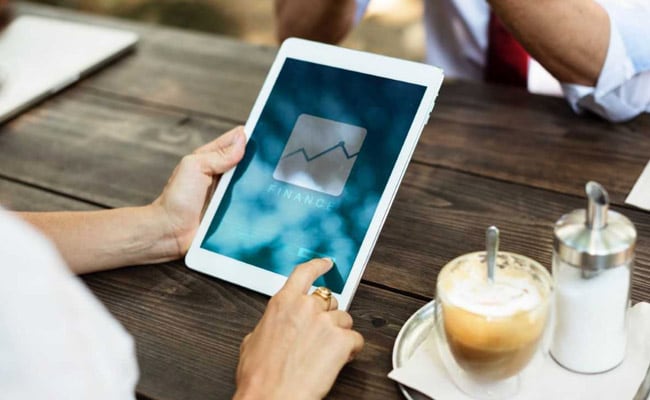 A fixed deposit maturing within one year deposited in SBI will fetch you an interest rate of 6.25%.

Bank fixed deposits (FDs) run high in the minds of investors because of the guaranteed interest rates they offer. As compared to market-linked instruments like shares, FDs offer more security because the rate of returns is assured. So even in the event of any change like a market sell-off, one can be assured of his rate of interest.  FDs are invested into for a fixed period of time like one year, two years or more. So the maturity date of an FD is also pre-decided. According to the current interest rates, a fixed deposit maturing within one year deposited in State Bank of India (SBI) will fetch you an interest rate of 6.25 per cent; in ICICI Bank, it will get you 6.6 per cent interest; in HDFC Bank, the rate of interest is 6.75 per cent; and in Bank of Baroda (BoB) an FD deposited for a year will get 6.45 per cent interest rate.

FDs are of two types: 1) Regular FDs that come with a premature withdrawal facility 2) FDs that act as tax-saving instruments and cannot be withdrawn prematurely. Tax-saving fixed deposits have a lock-in period of five years. However, income tax has to be paid on interest income accrued on both types of FDs. Unlike other FDs, the lock-in period of tax-saving fixed deposits is five years. One of the major differences between normal FDs and tax-saving FDs is that the former can be redeemed before maturity, while the latter can't be redeemed before five years.

Given below are interest rates offered by SBI, ICICI Bank, HDFC Bank and BoB on FDs with premature withdrawal facility, according to the banks' websites.

Accordingly, the interest rates for Retail Domestic Term Deposits 'Below Rupees One Crore 'have been revised. The revised interest rates are as under: